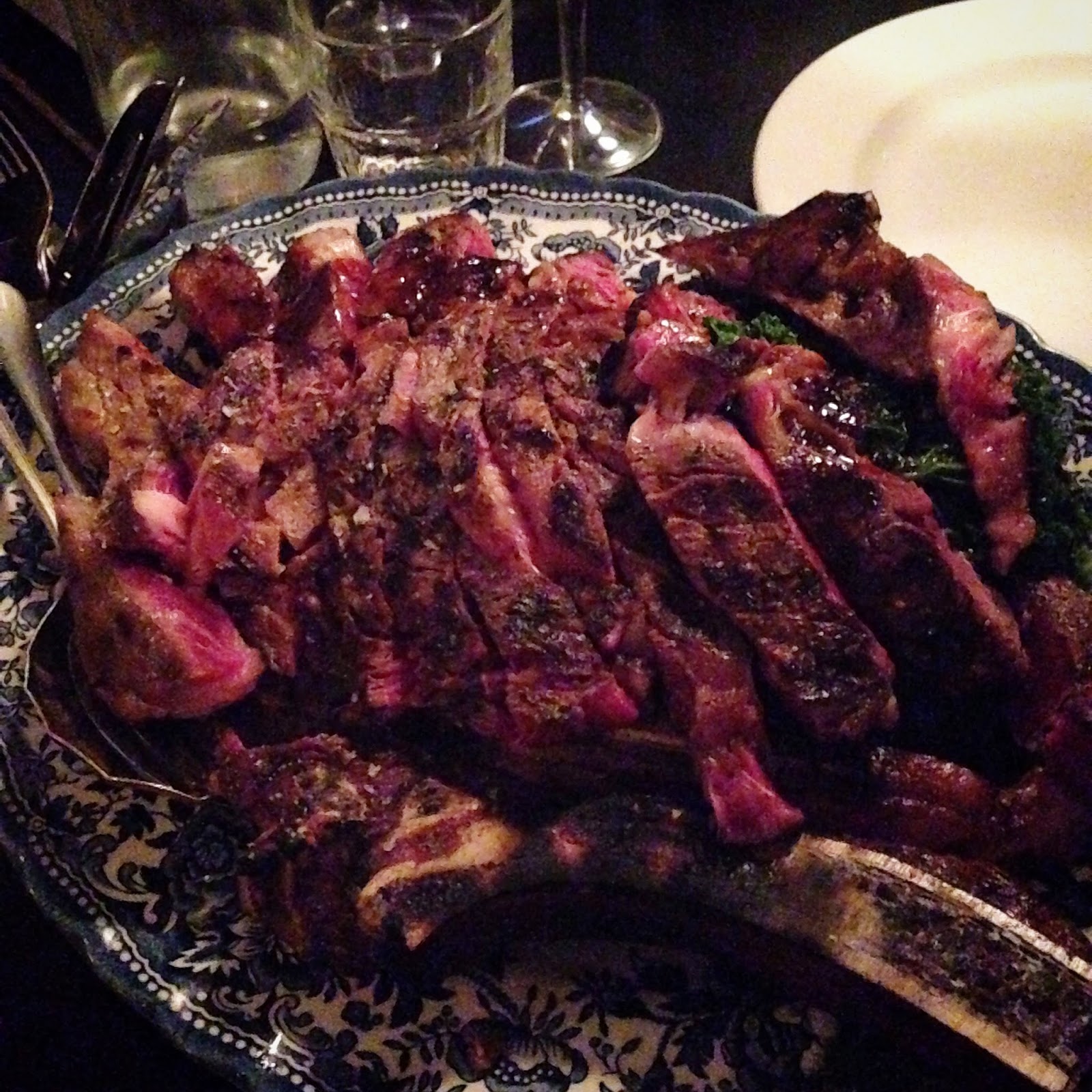 Apart from some suburban idles, 38 long delays south along the District Line, and the area immediately outside Loftus Road, my outsiders vision of London was mainly based on Soho. Hours wandering around in the cold and dark, like a bunch of sore thumbs in a world we didn’t quite understanding, looking for a bar that we knew wouldn’t let us in. To my mind, London extended in this direction from King’s Cross until it hit the river and then further east than I was prepare to venture.

I’ve since learned this isn’t the case. London isn’t wholly a city of bicycle rickshaws, brightly lit sex shops, angry taxi drivers, overpriced pubs, dodgy looking clothes, and bars that won’t let three ‘lads’ in after 10.00, 11.00, 9.00, or whatever other round hour we happened to arrive after.

Soho isn’t either, it turns out. Well, it is mainly, but there are some decent bits, particularly tiny restaurants, with never ending queues spilling out into the front of those same angry taxi drivers.

10 Greek Street is such a place. So small, you’ll miss it, especially if that damn queue is there. Arrive early on a weeknight, that’s the tip with Soho and it’s definitely the tip with this place. Even better, send someone else and deliberately show up late - sorry Alex.

I’d like to say we began the meal by discussing Wichenstein over a game of backgammon; instead, we drank negroni’s and rambled about wine, addiction, and the corporate-shafting that is Valentine’s Day. The hot-topics of the day.

Starters were off the list for this meal, so the negroni and accompanying bread had to do. The beef was singing from the chalk-board: all £60 of it. It screamed my name and bullied everything else. When there’s £60 of beef to be had, who wants to know about the lesser animals of the farm?

This dish didn’t arrive, it landed. A monstrous plate of longhorn beef, cooked pink, and sliced into inch wide strips. The gorgonzola potato gratin and heap of kale acted as foundations to the main stage. It was a dish wellworth it’s price-tag. Succulent beef, sticky potato, buttery kale (or perhaps that was just the juice from the meat) - what more could you ask? The chalk bully, entirely justified it’s position. 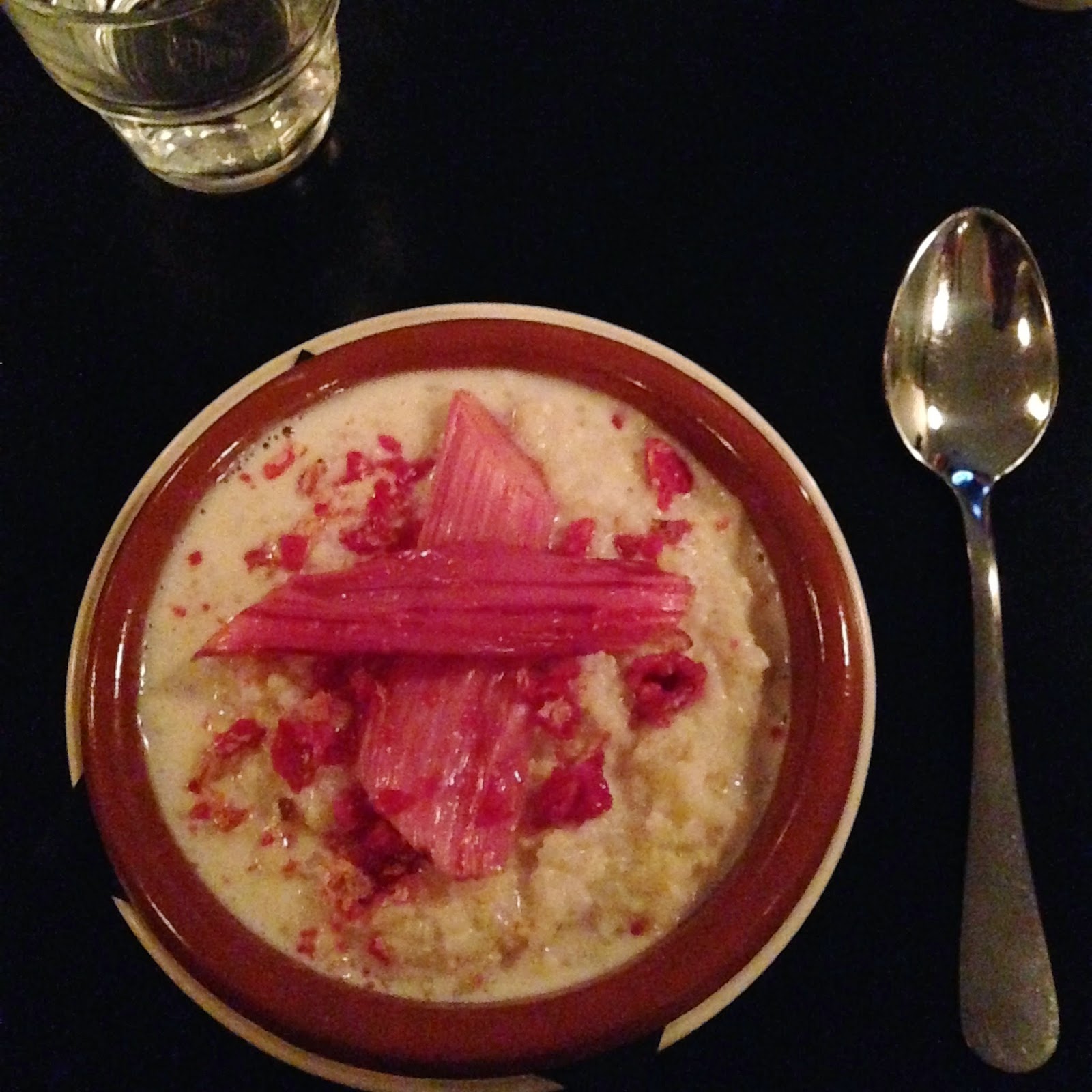 When riding a high, any down is more crushing than it should be. Take the post holiday blues: work isn’t all that bad, but it feels terrible when you can’t just stop at 11.00am for a beer. The same can be said for a poor pudding after a cracking main course. The culprit here was rice pudding with rhubarb, so lacking in sugar it could have been a lemon. Pudding is basically a conduit for the sweet sweet sweet stuff, but if it’s removed and replaced with rhubarb it’s a recipe for a lip-suckingly tart dish that’s hard to enjoy.