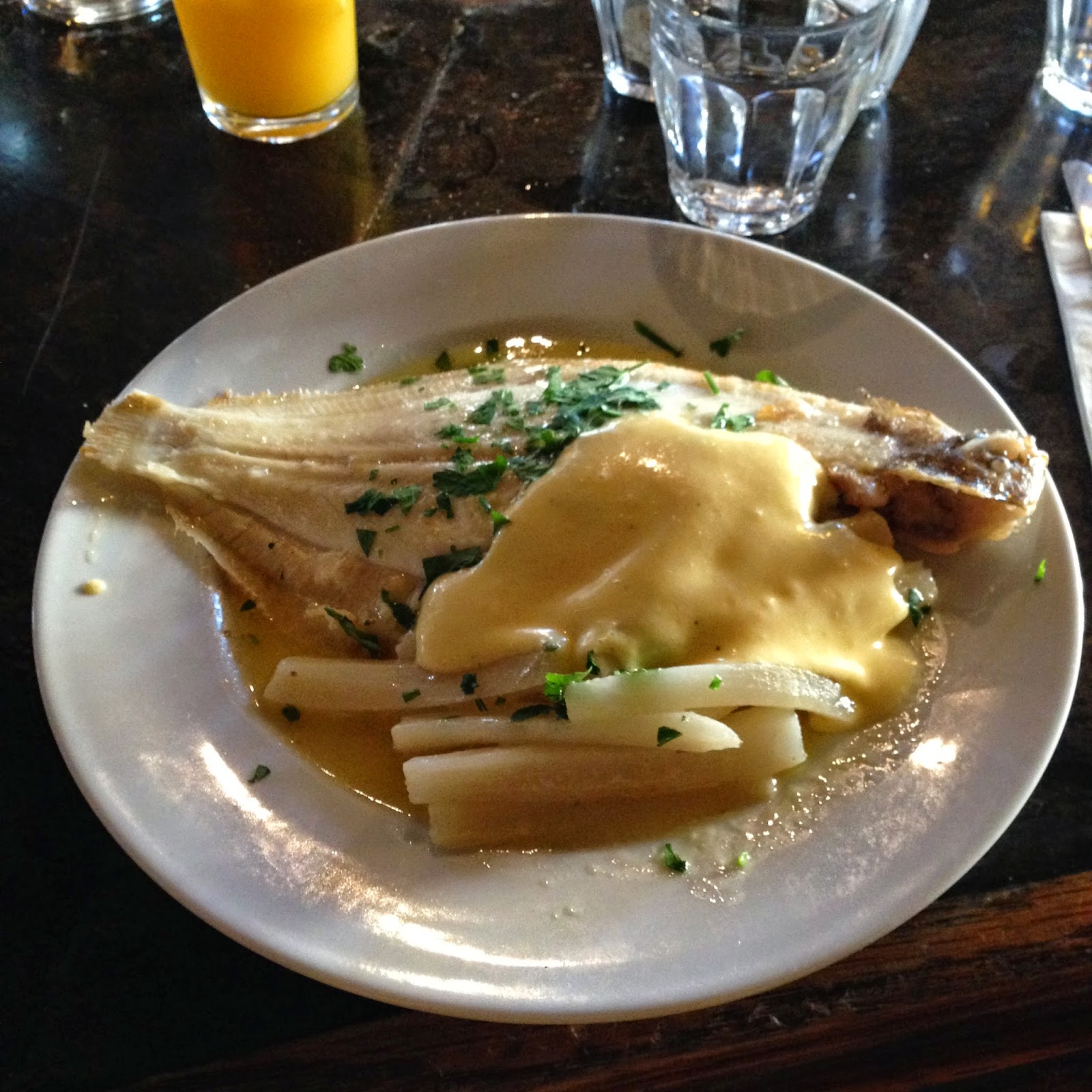 It was a hard week for God. He’s a divine being, so you may think nothing can be that difficult for him; but then building Ikea furniture is fairly tough and he built quite a bit more than that. Cut him some slack.

The question of what it means to be divine settled, I can safely say God must have been pretty tired from that first week of work. Not only did he work six days straight, building the heavens, the earth, and all the other add-ons, he also worked the first week of work ever. Imagine that? The first week back from holiday is bad enough, but the first week ever, with an extra day on top?! A commendable effort.

That is, of course, if it was truly the first week ever and we aren’t just another in a long line of pointless pet projects. Who knows how many other heavens and earths he might have lying around, strewn across the floor like so many unfinished Lego sets on Boxing day. An unfinished state would explain a few things - war, famine, climate change, Nigel Farage. And it’s likely that as a bachelor he can get away with leaving things unfinished and untidy - another point for the prosecution. It’s not like his pacifist of a son is going to complain either.

If we say he did work that week, if we say it was hard work, if we say he rested on the seventh day, I imagine, aside from praying (to himself) that Sky Sport’s Super Sunday wasn’t 2,000 years away, God ate.

Religious or not, Sunday is a day for feasting. Preparing the body and mind for the week ahead by stretching your stomach beyond its limit and drinking to excess. While the house is a fairly good place to do this, eating out is better. For one thing, there’s no washing up. For another, God’s left his latest misfiring planet in pieces on the kitchen floor - cooking that roast isn’t looking so appealing.

Local pubs do a roaring trade on a Sunday. None more so than The Canton Arms. It’s an early bird that gets a table here for more than two people. Luckily, being only two of us, we managed to sneak in at the last two stools, pulled up tight against the bar. Sitting there, drinking orange juice and chewing on freshly baked bread, while sneering at the suckers in the queue, up just slightly too late to beat us to the front. They probably stayed in to help God find a new lightbulb.

I think of the Canton as the perfect pub. It lacks pretension, just a good chalkboard of specials, beer from decent sources, and everything made of old booze-soaked wood. I’m sure some purists would cry heresy that half the pub is dedicated to food, but screw them. It’s the 1530s again and we’re starting a new perfect pub religion. Besides, pubs in the wilds of South London aren’t going to survive on drinks alone; well, not if they’re also going to remain habitable.

Another thing that makes this pub perfect is its use of round plates. That’s right, round plates. I don’t like eating from square plates, tiles, chip frying baskets, buckets, hammocks, or miniature urinal troughs. If the food is beyond excellent, then by all means waste time in Habitat buying something ‘kooky’ to serve it on. If it’s anything below that, spend my money practicing in the kitchen, not staring at a potter’s wheel. 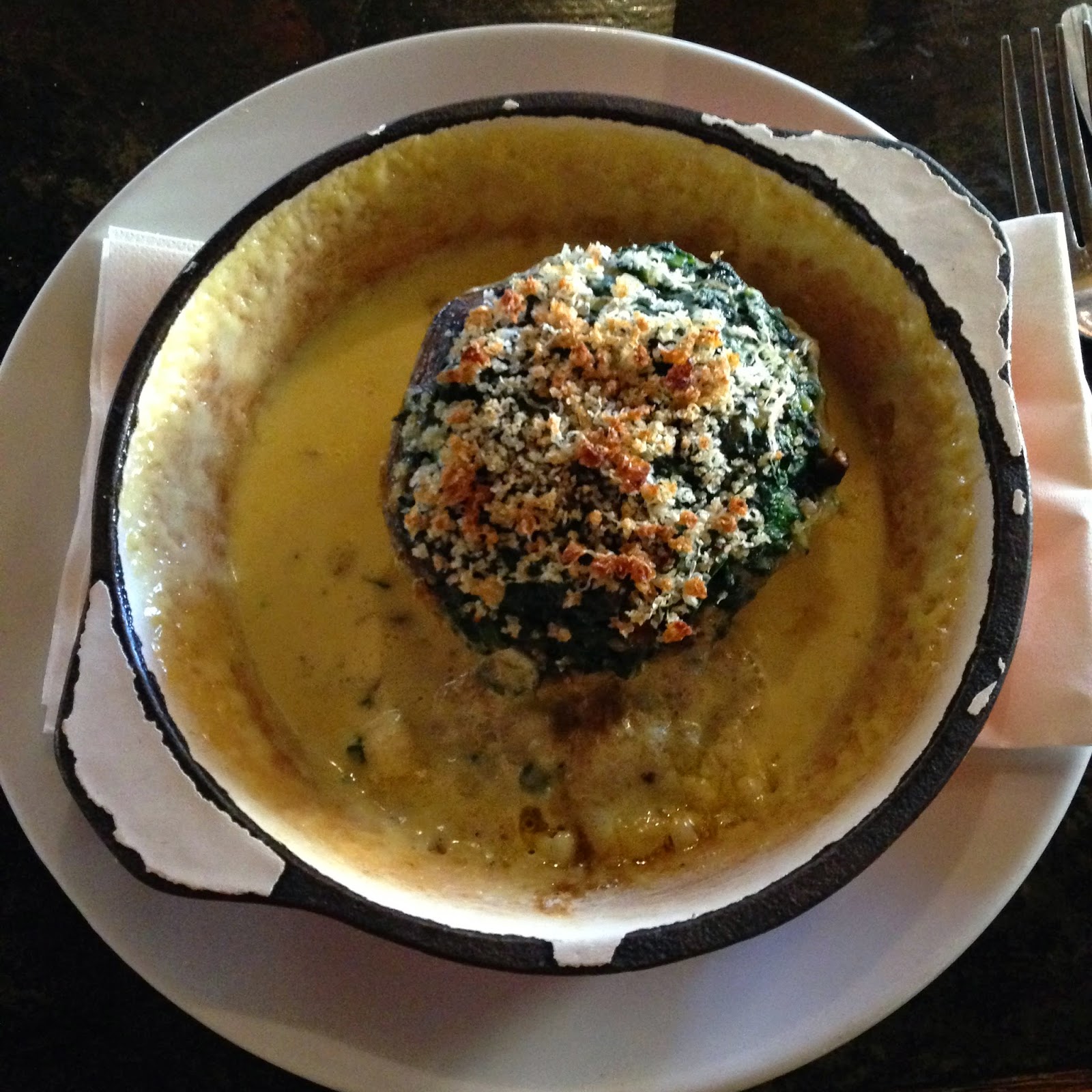 I made my choice almost immediately. The Canton serves up a slim menu of ‘traditional’ roasts. Beef for one, duck for two, and lamb shoulder for five. Arrgh, is the noise I make when I read the word lamb on their chalkboard. I never visit with enough people to tackle that monster though, so fish it was. That’s right, fish. I’ve had the beef before. It’s pink, moist, tender, delicious, and filling. Today, I wanted three courses, so beef wasn’t an option. Instead, a whole lemon sole, drowned in butter, and hollandaise sauce. So delicate, so sweet, so fresh, so perfect. I’m going to make that noise again. Arrgh.

The fish followed a portobello mushroom, baked with spinach cheese and breadcrumbs. It’s good food for a cold day. Smokey and sticky, a cheese not too heavy on the nose, but lacking salt. With a mushroom that size, you’re going to need a fair amount to seem adequate once cooked.

The fish preceded a flourless chocolate cake darker than the night and twice as bitter. It’s a trick this dessert. Like a dwarf wrestler, it might not look tough, but it is. A deep richness and condensed calorie content that makes the accompanying honey and yoghurt ice-cream look healthy by comparison. Following the beef with this dish would be an error. Following the lamb with this dish would be fatal.

Three courses, bread, and no beer. As we left, the sun shone through the almost ornate original windows that line the perfect pubs front wall, illuminating the queue of would-be-diners still waiting for their loaves and fishes. Clearly, God had found his torch and if this demand continues, The Canton Arms might have to employ his son in the kitchen.