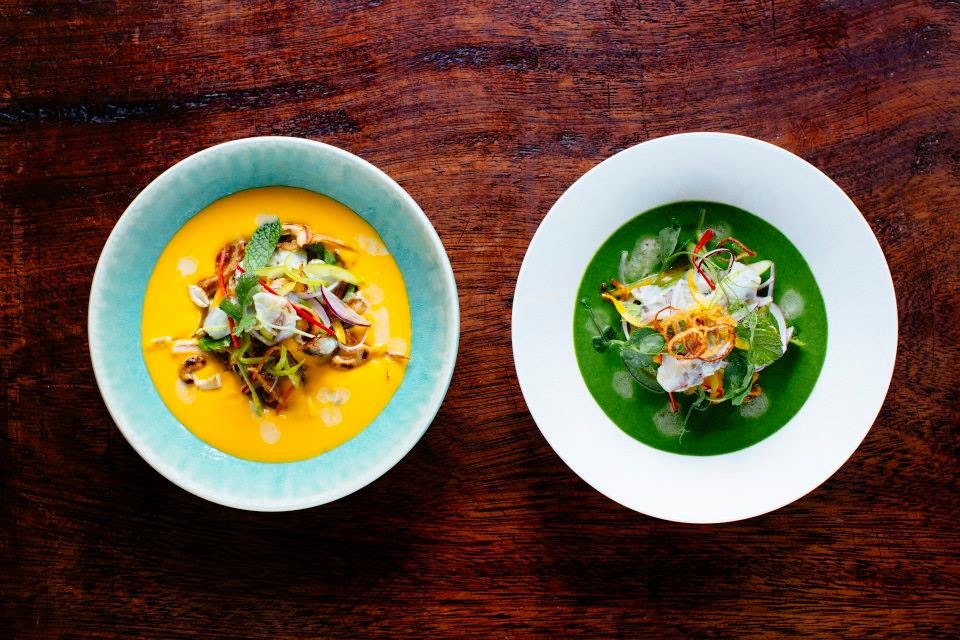 Maybe I'm a soothsayer. No sooner do I write about the importance of good service then life provides a perfect demonstration. If it's true, screw food, I'll write about the lottery instead.

Dinner at Pachamama seemed a little high-brow for our standard Wednesday dinner club - which happens any day except Wednesday. It's a well-raved-about Central London hot-spot in the swankier part of town. So good, I was going to be gracing them with my presence for a birthday meal, according to the organiser.

It's not that we're a slovenly bunch, it's just a Tuesday, not really the day for fine (read expensive) dining. Oh well, when in Rome...or in this case Lima.

Opening the menu, I was surprised. Barely a dish above £10!

Ah. I see. It's small plates (note: I rarely research anywhere before I go, once being surprised that Iceland only serves frozen food) . Octopus for £10 did seem remarkably cheap, although at least with that dish it was two solid skewers of octopus, gone in three bites each. The beef was pushing the trade descriptions act: it contained beef - and very delicious it was too - but the plate was mainly vegetable. The crab though. Wow. A strong draught from a passing waiter and you can wave goodbye to your seven strands of crab flesh perched atop the potatoes. 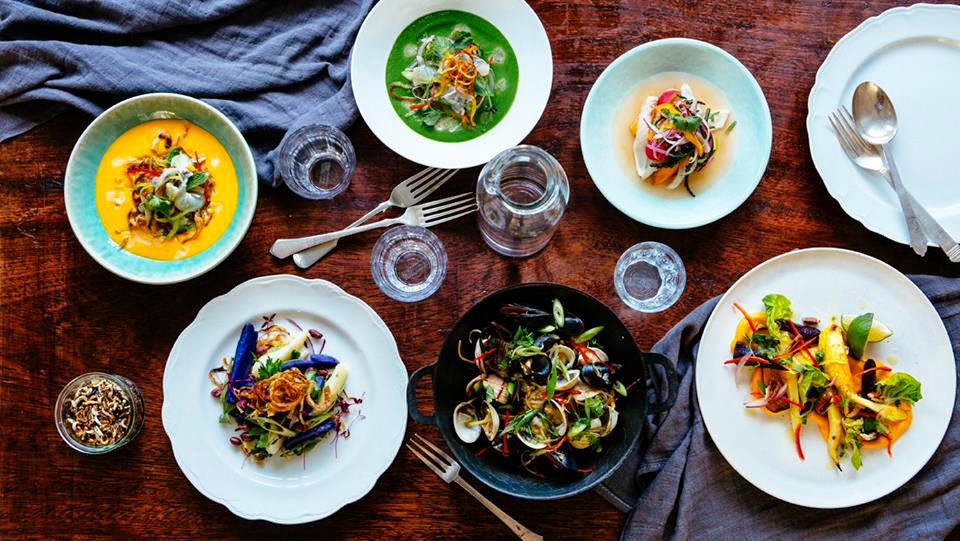 So, the food at Pachamama is small, but it is good. Very good. The lamb belly, the ceviche, the aubergine, the asparagus - I could go on - each and every dish, stellar. There were a couple of complaints, mind you. The broccoli was disappointingly crunchy, as if they'd rush it through the kitchen, and the veal heart was, well...absent.

Yes, an absent veal heart. Absent, as we'd cancelled it. There's only so long you can wait for food and when your hunger starts to take control again, it's time to throw in the towel and leave.

At the time, the waiter blamed the chef. Later on, the restaurant blamed the waiter. I don't really care. All I know is, we left hungry, pit-stopping on the way home for a pudding. 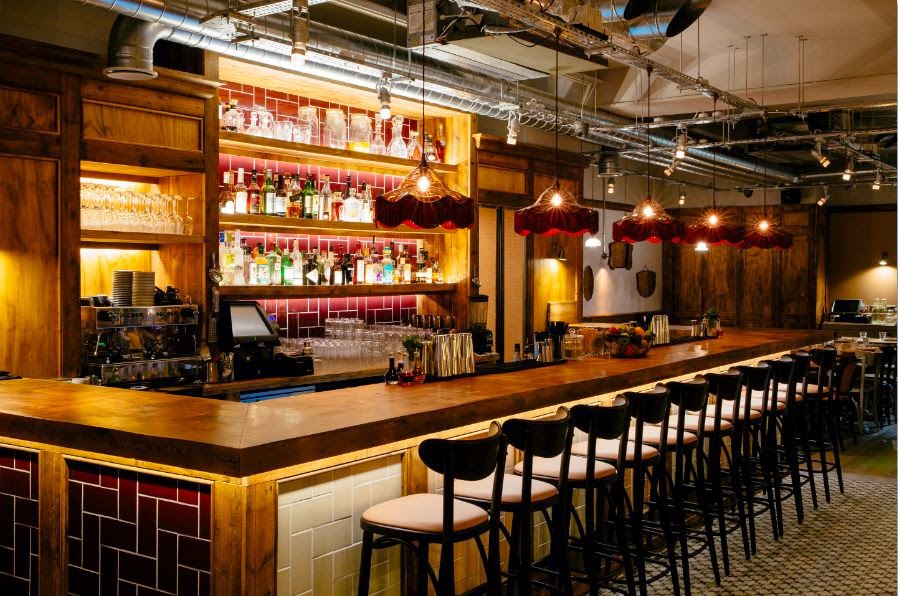 It was a real shame and I'm not encouraging a witch hunt, but perhaps poor service is to blame. The little things brought into sharper focus following the debacle with the extra dishes. The waiter rarely wrote anything down. Only one drinks menu was ever handed out. Another waiter didn't understand my request for water and couldn't pronounce the word 'sprouts' - the latter isn't a problem, just funny, so I thought I'd mention it.

Ultimately, it was the failure to deliver those extra dishes in a timely fashion that let Pachamama down. The rough edges could easily have been overlooked with the quality of the food on offer - although, the quantity of some of the key ingredients was also a disappointment. Once one card falls, they all do (or something like that), and the long long wait was a big card (the analogy makes no sense now) that couldn't be righted with a round of pisco sours.

I'll be back to give them another try, maybe. Some wounds heal with time and that lamb belly would definitely make a good plaster.