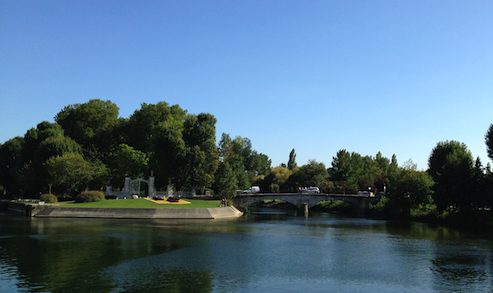 
It's 2.00 am. The warm Paris night is illuminated by the bouncing blurred headlights of cars flying along the Champs-Élysées. Feet pounding, head the same, throat dry. To my left, a stand-up comic, overdosing on egg puns. To my right, a Welsh singer, running bare foot across gravel and asphalt. Behind, a Parisian, hell bent on adding to his collection of ill-gotten phones, wallets, and passports. Ahead, the Arc de Triomphe glows brightly - a light fifty-feet tall at the end of this dark tunnel. A pair of heels in one hand, I tuck my tie away with the other. A boxer told me to do that to avoid being strangled. He didn't tell me what to do next. 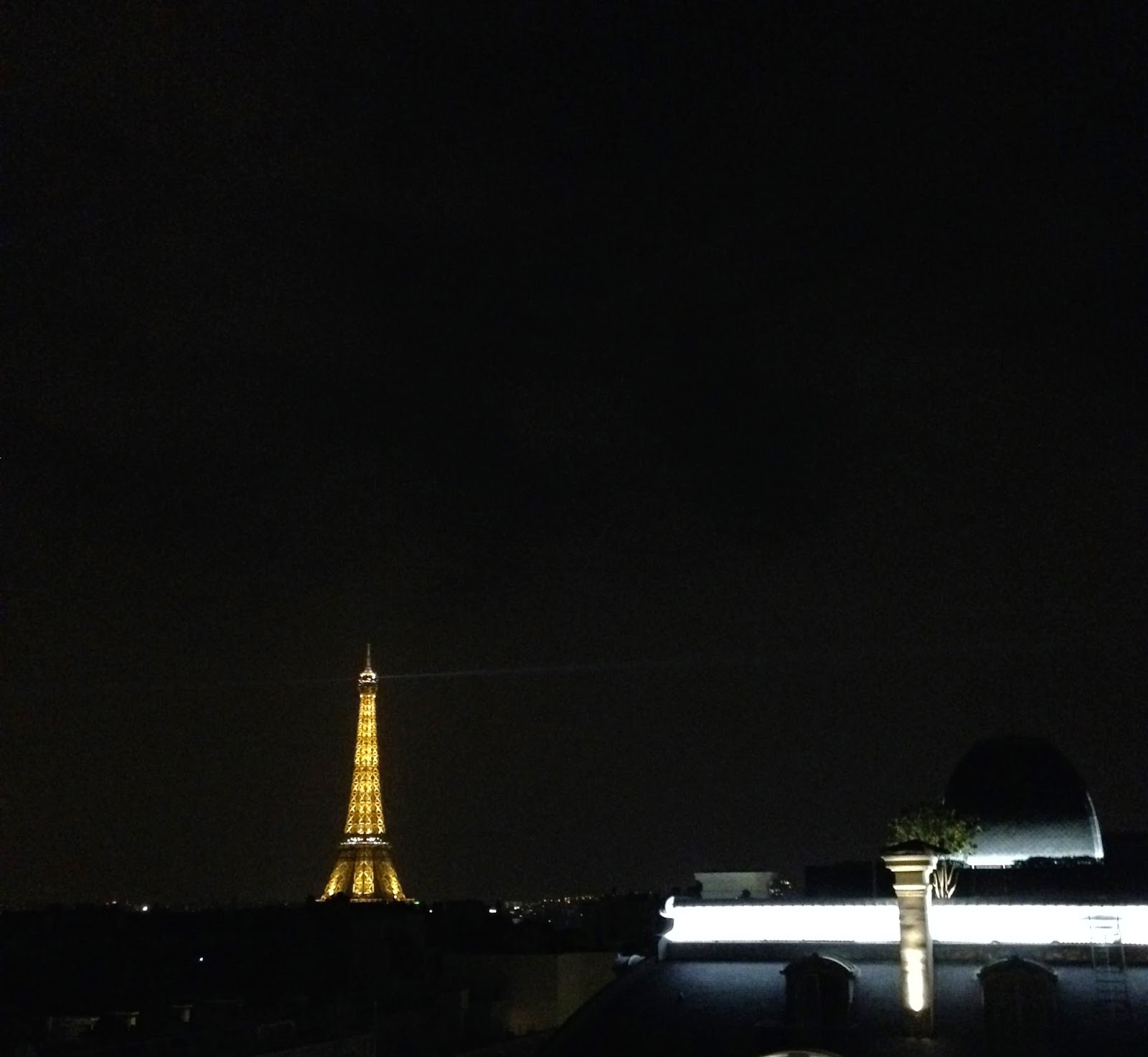 How did we end up here? Guests of an upmarket cognac brand (is there any other?) flown to Bordeaux and whisked to Paris on a train, all the while fed alcohol and canapés through a drip. Knowing a top fashion blogger helped. His smiling face, friendly prose, and online following a gateway to this world of food, drink, and freebies.

It started so well. A train, a plane, an automobile. Cocktails at every step and the beauty of a chateaux on the water waiting to greet us. The cool air of the cellar extinguished by the warmth of the welcome and the September sun. We marvelled at the spread laid on and listened with fascination as a series of passionate speakers set their hearts in a glass. Incredible. 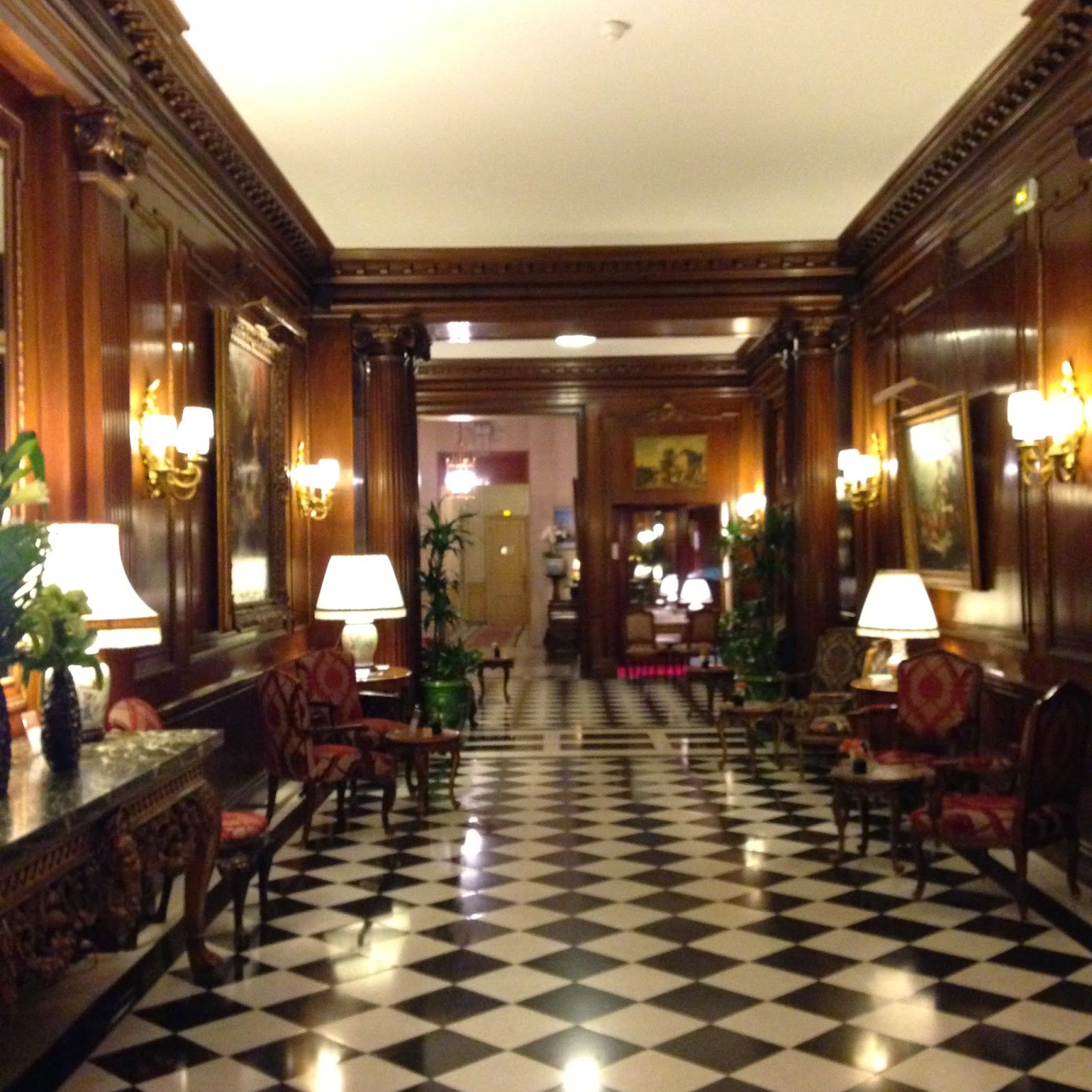 It grew better, not worse. We were not to be down and out in Paris upon arrival. Instead, 5-star luxury. A spit from the Arc, with the twinkling tower dancing for our rooftop party. The balanced diet of richness continued as canapés became our breakfast, lunch, and dinner. Those small disks of deliciousness, packed with calories and a content almost always unknown. Mushroom? I thought it was fish. Etc.

"Ah. C'est Paris!" said a French girl the morning after the night before. A mugging is clearly a right of passage for tourists visiting the city. Fear and loathing in Paris. Down and and out in Las Vegas. We had no shark for protection or escape. Just a tucked in tie, a pair of high heeled shoes, and a sponge, carved to look like a rabbit. The shouting grew louder, the footsteps faster, my breathing matched. I can run, but I had passengers. I can run, but I was dizzy. I can run, but not that fast. At least I was wearing trainers. Quickly, across the road, avoid the darkened alley, and head for the steady stream of traffic. A concerned citizen will stop, although perhaps only to join in with his compatriot. Worried looks and fleeing feet. The Arc now almost at full height. Lights from Nikon cameras and traffic on the cobbles. Saved. We stopped and breathed. It was cooler than I remembered. I was more sober than I remembered. Further back, along the road, a tall shadow stood watching. It turned and merged with the darkness. The cameras kept flashing, oblivious. 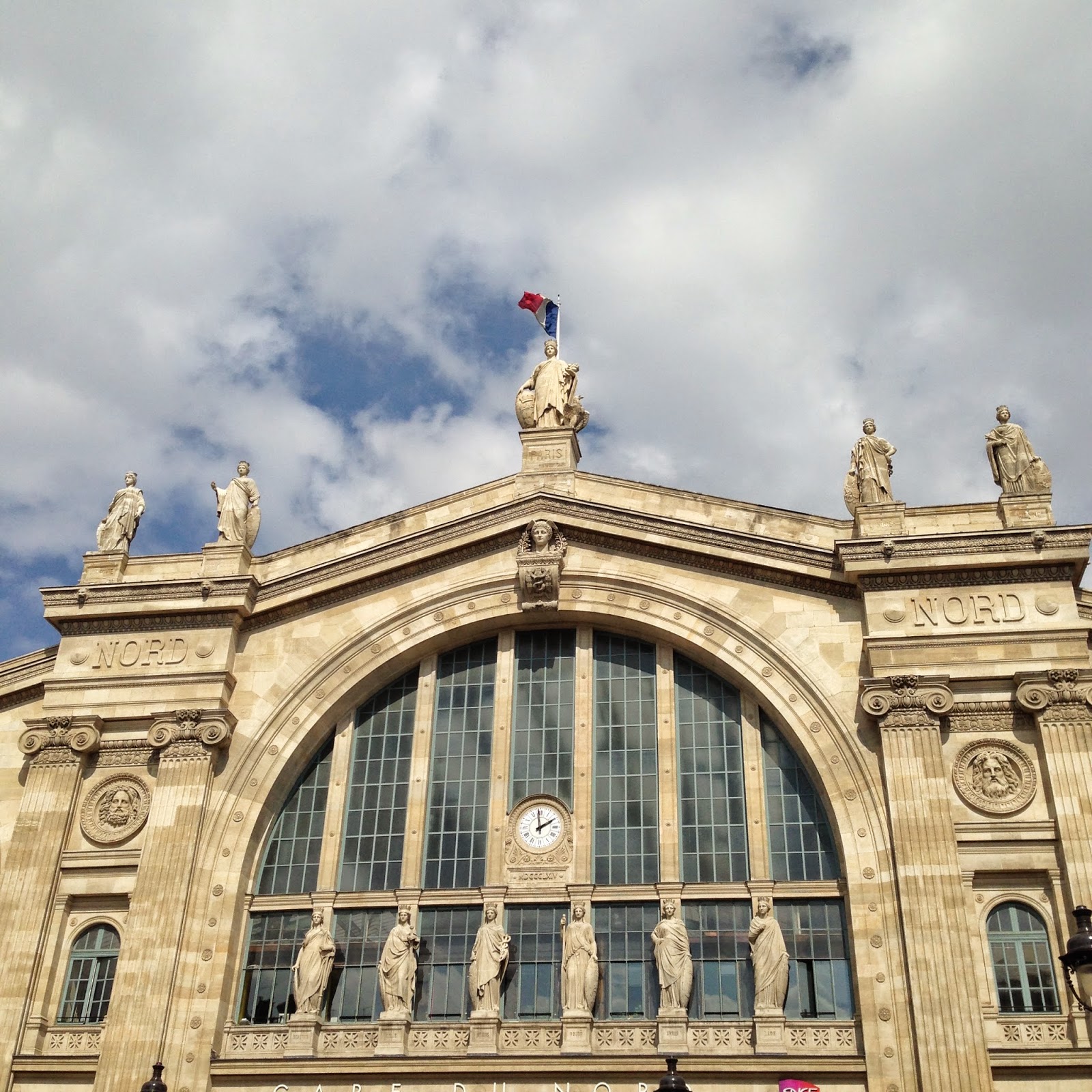 Less than a day later, the safety of London cocoons us all. The dangers of Paris shed as the train ploughed it's furrow through the deep air under the sea. In our red brick castle we hug, we shake hands, we say goodbye. Strangers still, yet a little less, each with a 70cl ID in a bag and a picture of early sobriety at the chateaux as a keepsake.

Now is the return to normality. Of deciding your own route. Filling your own time. Paying your own bills. A twelve minute £4 pizza in an orange carrier bag. Two pints and a burned out candle. A naked woman drawn in nails. A perpetual alarm, a greasy glass, confused bar staff, and no soap in the toilet.

Please bring back that voyage, that class, those rabbits, those people, that brandy. The mugger you can keep.