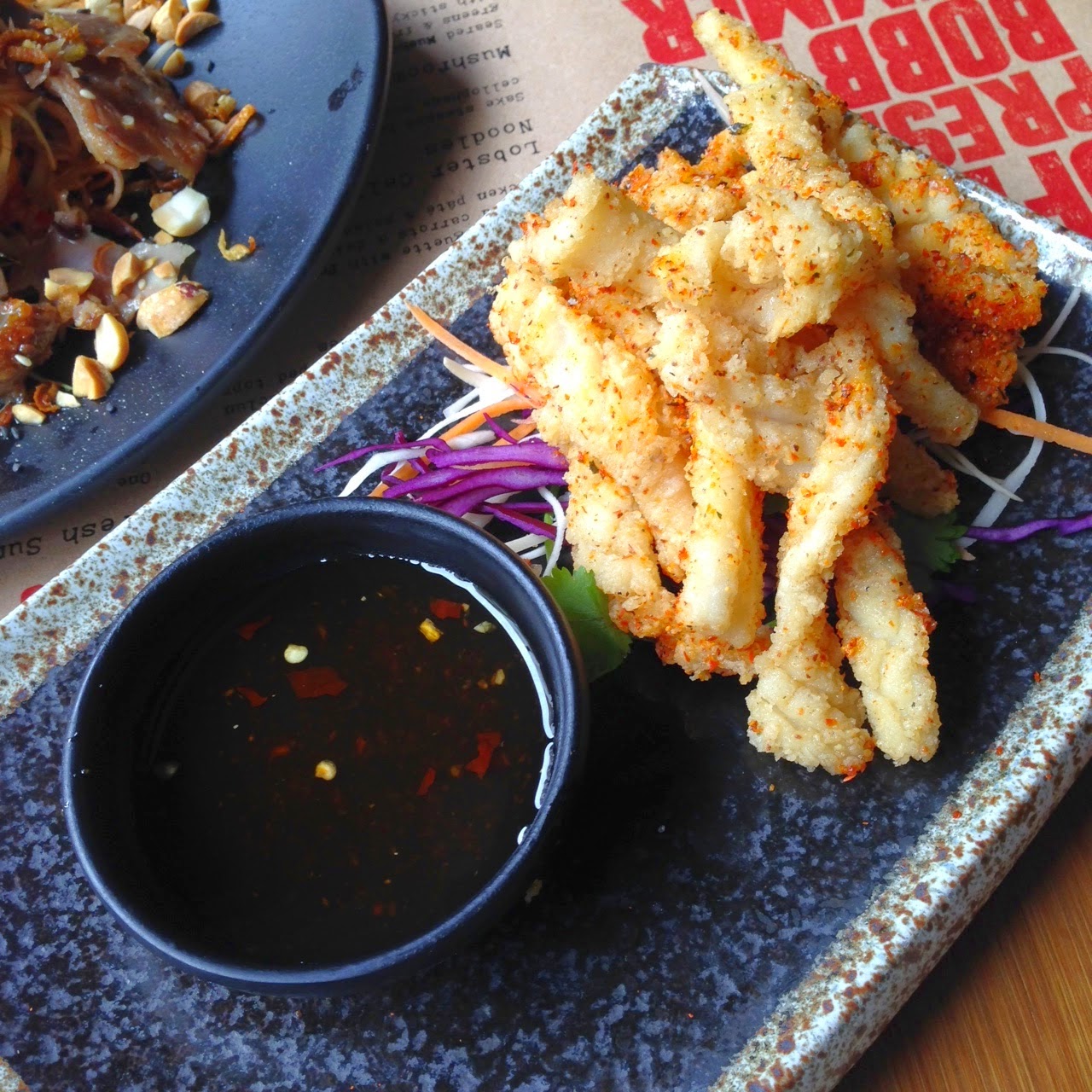 At this time of year every chef, restaurant manager, and restauranteur pays close attention to the broadsheets and their 'Best of 2014'. The most savvy among them keep a keen eye this way, though.

The Conrad's Beer Best of 2014 is THE make-or-break list for restaurants looking to attract my Mum as a customer. Without a good word in here, they'll never win her business.

To feature in the Best of 2014 list, the restaurant has to be one I've visited for the first time in 2014 and (for reasons I can't really explain) can't be located outside of the UK, so San Sebastián is out.

There's also one or two awards going for those who fail to make this list, for reasons both good and bad. 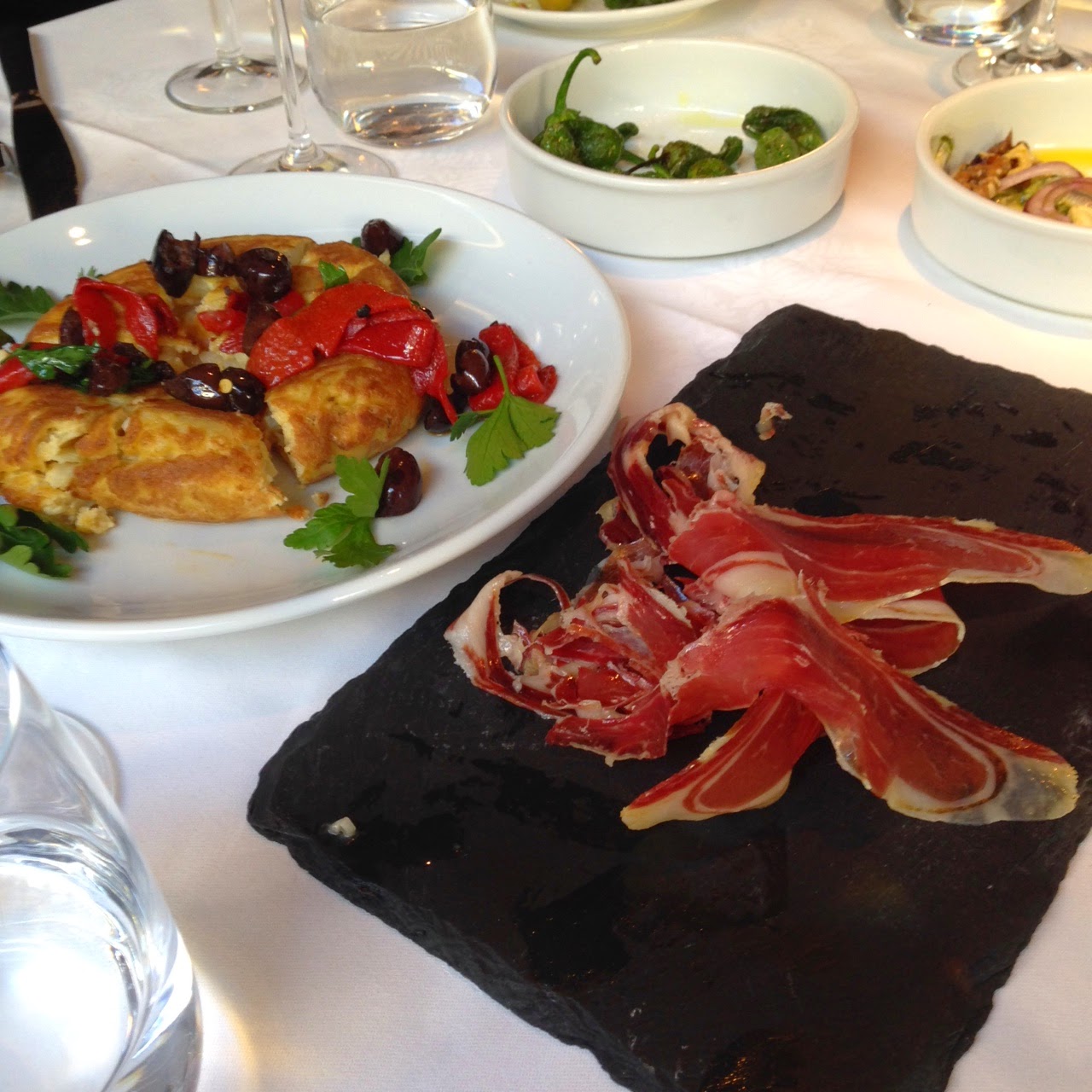 8. Eyre Brothers, Shoreditch
"A place like Eyre Brothers, with it’s refined dishes, crisp white napkins, and lack of craft ale shows that Shoreditch can offer cuisine above that of the half-foot burger, the bucket of diablo wings, and child-sized steak." 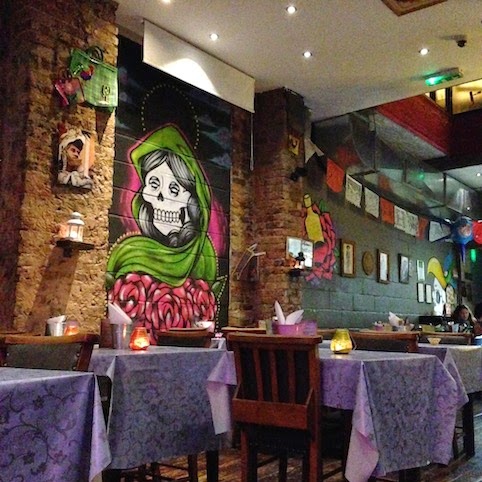 7. Mezcal Cantina, Dalston
"A firm favourite on Instagram, the prawn tostadas were in the words of hipster culture, epic." 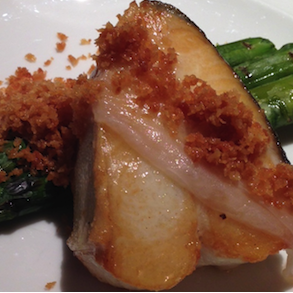 5. Cafe Murano, Mayfair
"The food perfect, the portions a tad small, but all the more reason to order more courses. The vegetables crisp and fresh with tangy ricotta and a helping of someone else’s beef carpaccio." 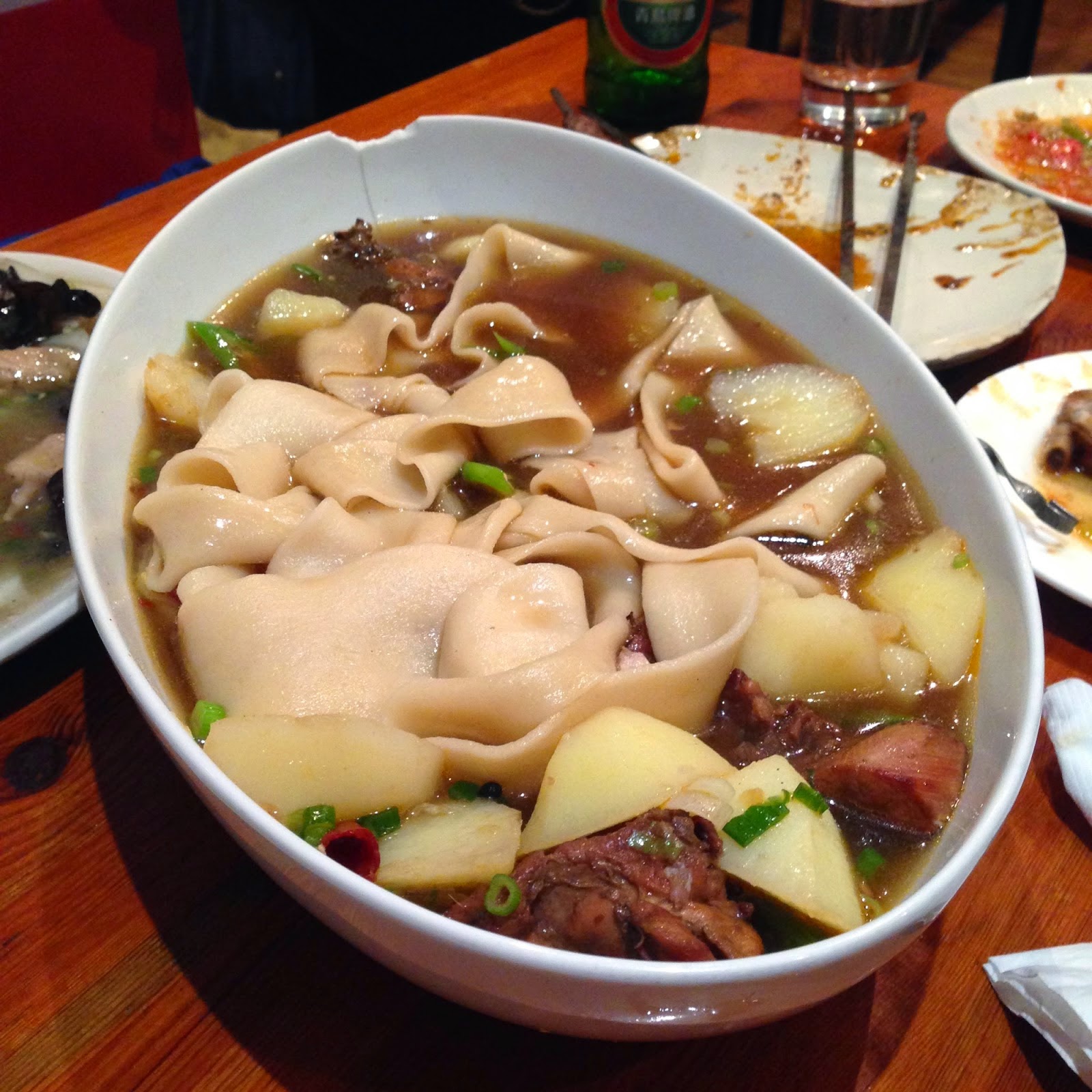 4. Silk Road, Camberwell
"At £20, including beer and tip, Silk Road is a crazy steal. Try as you might, you couldn't spend more than £30 there, nor could you come away hungry." 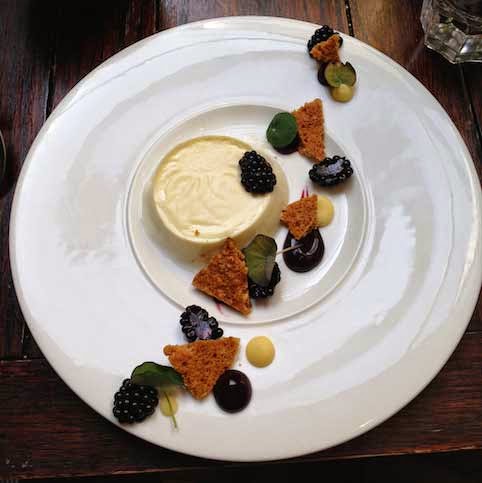 3. The Bunk Inn, Berkshire
"With well-balanced flavours and a delightful presentation carried through every dish, you might find yourself taking a room, waiting for breakfast, and perhaps staying again for lunch." 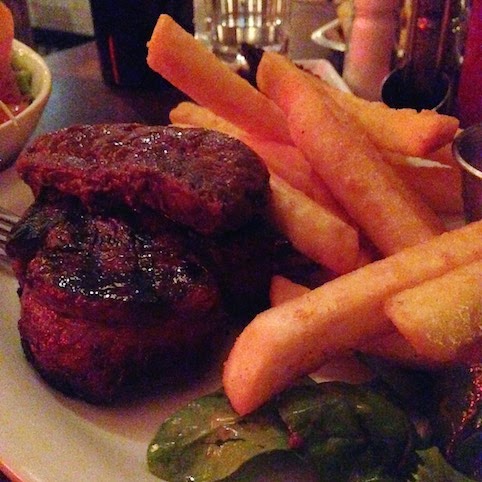 2. Roxie Steak, Clapham Junction
"Roxie’s is...a destination for steak. A higher quality, higher value steak, you are unlikely to find in the capital."

1. House of Ho, Soho
"It's so good, we ordered more. A second helping is testament to the quality of the food, rather than any gaping hole in my stomach."

The Plastic Basil Plant Award for the Worst Restaurant:
Yard, Shoreditch
"Halfway through the meal, we noticed a couple on one table clearly going through a break-up. It must be hugely depressing to be dumped while eating at a restaurant this bad, although if Yard is the sort of place he brings her on a regular basis, she was probably hugely relieved." 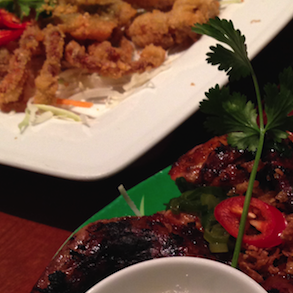 The Deer Hunter Award for the Strangest Dining Room:
Mien Tay, Bethnal Green
"The room upstairs...was empty, save for two flies circling the lightbulb, but it was definitely a room ready for something suspect, and if not roulette then storage for an ill-gotten whale or some unfortunate's bedroom. The duvet sticking out of a cupboard strongly suggested the latter. 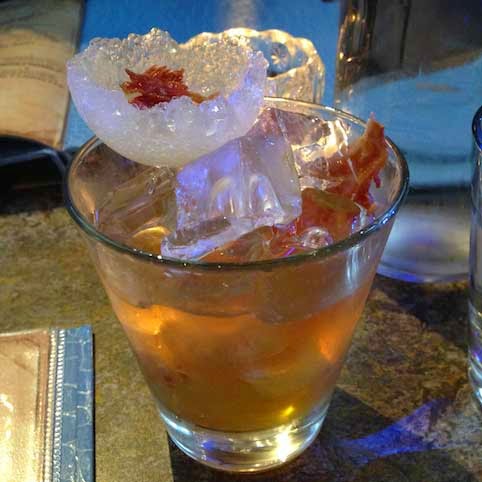 Best Use of a Pig Product in a Drink:
The Bayou Soul, Camden
"Cocktails at Bayou were of the more complex and refined variety. A bacon and maple syrup Old Fashioned was everything I’d expected and more - sweet, salty, smoky and sour; a well-balanced drink with a small ice-bowl of bacon pieces balanced on top."

The I Can't Believe It's Not Vodka Award:
Unnamed
An bar in Kensington, where the barman tried to pass a shot of water from a display bottle off as a shot of vodka. Apparently, this vodka is so smooth, you can't taste the 40% alcohol. Yeah...right.

That concludes the awards for 2014. A big 'Well Done!' to the winners - and get your £10 in an envelope to the usual address asap. Cheers.