The fable of Queens Park Rangers and the stolen bike 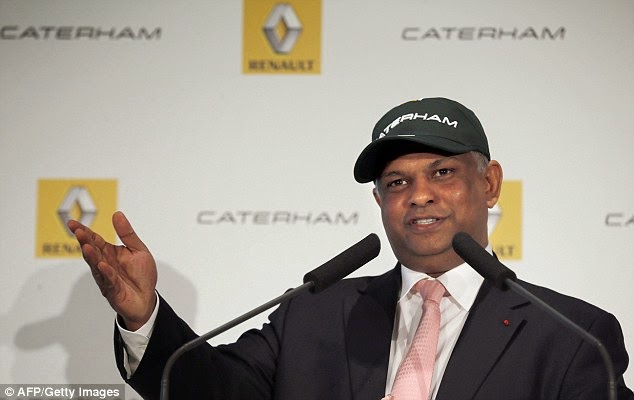 So, you bought a football club Tony. Well done. I once bought a bike. Ten years ago, in fact, and today it was stolen.

Well, I’m glad you asked. The person I left in charge of the bike made the wrong decision. He locked the bike up in the wrong part of the wrong town, and now, it’s gone.

The same thing will happen to you with your football club, if you keep handing it’s management to people who don’t know what they’re doing or, worse still, don’t care.

It wasn’t his fault, you say?

Yes, my Dad secured the bike as best he could, given the circumstances, or so he says.

Perhaps though, he hadn’t done enough research with regards to the tactics of local thieves; perhaps he hadn’t bought the best lock he could, instead settling for a well packaged one from Halfords that gave him loyalty points. Besides, there are plenty of other poorly locked bikes in the area, he thought, so why spend more? I’ll just buy this one. I’m sure it will do. 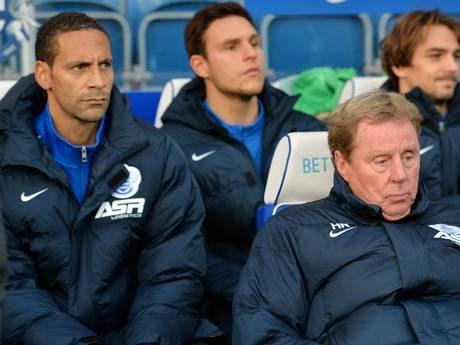 Perhaps though, he isn’t quite telling me the truth.

I don’t know the answer to these questions, as I wasn’t watching the bike.

I wasn’t giving my investment the attention it deserves.

It’s a risk you take, when you hand the keys to your possessions to someone else and turn your back on them, without a second thought.

That bike cost me £300 in 2014. Losing it doesn’t really bother me. £300, spread over 10 years, isn’t a huge sum of money to me. Plus, it’s my Dad. He’s given me more than enough over the past 30 years to make up for one bike - which he probably paid for anyway. He’s definitely paid more than that paltry sum to the football club you own; lining the pockets of lazy managers, journeyman footballers, and every blood sucking leech in-between.

Maybe, like my bike, buying a football club isn’t a huge sum of money for you. You can buy it now and if someone loses it, or you get bored of it, you can sell at a loss or just give it away. Once it’s gone, you’ll buy another, or upgrade to a car - we all know how much you like those. 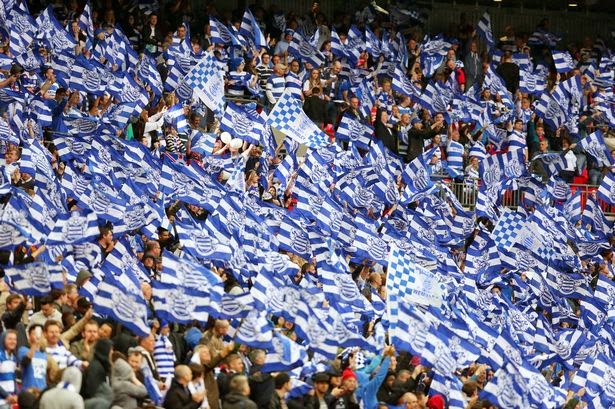 Well, this is our football club Tony.

Ultimately, you bought the club, so technically, you can do what you like with it.

You can keep a manager in charge who is inept, doesn’t care, or both. You can keep signing aged players who are well past their best on ridiculous wages, just so they can warm the bench (we warm seats too, but we pay for the privilege). 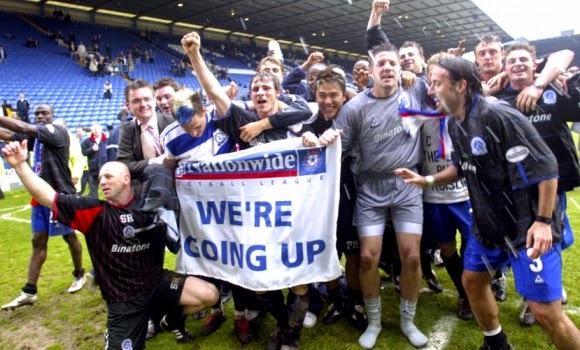