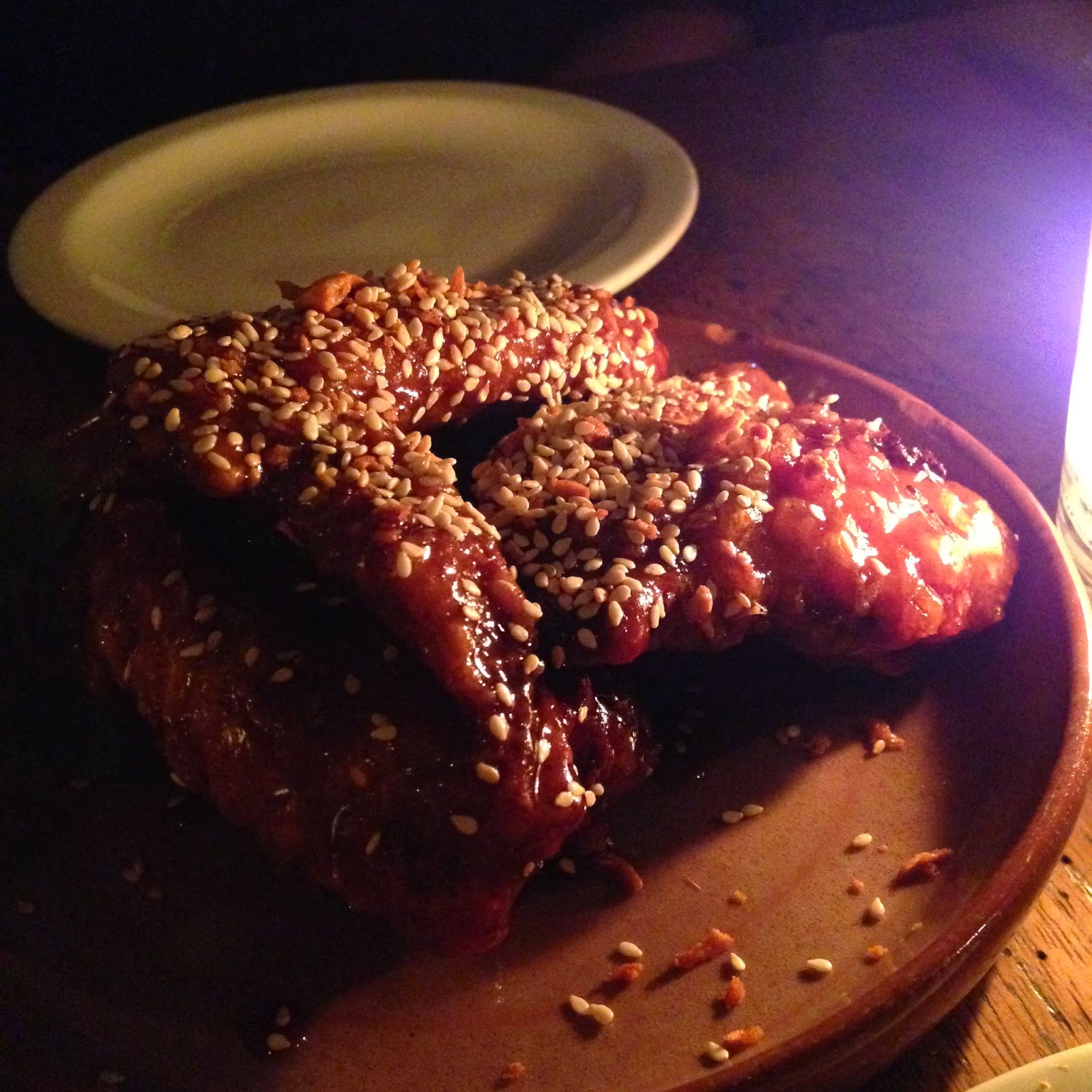 I could start any review of a restaurant in Central London talking about tourists. The throngs of visitors who line the streets of Zone 1, drawn like moths to the bright lights of every Aberdeen Angus Steakhouse.

It leaves me scratching my beard as to how to start this review though. I don’t like diving straight into the food; instead, I prefer setting the scene or waffling on about something almost entirely unrelated.

On the edge of the Kalahari desert in Namibia, a few miles west of the Botswana border, lies the one horse (donkey) town of Tsumkwe. Having driven for hours along Namibia’s famously straight roads, turning the wheel only to navigate a swamp, the idea of boiling pans of water over a fire and eating yet more pasta mixed with cured meats, had lost it’s charm. 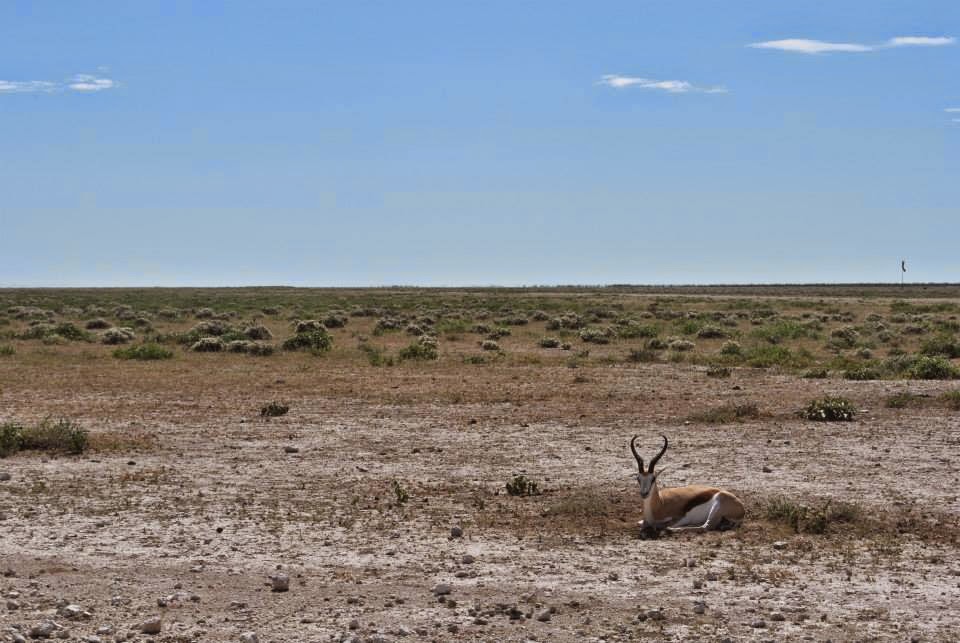 Fortunately, within the barbed wire of the campsite - heavily fortified against any animal or gun-toting local that the Kalahari had to throw at us (and there were a few) - was a restaurant of sorts. A tall triangular building, built solely of thatch from floor to ceiling, housed a charcoal pit (that CANNOT be a good idea) and a kitchen that served up t-bone steaks from who-knows-what animal for about £5. 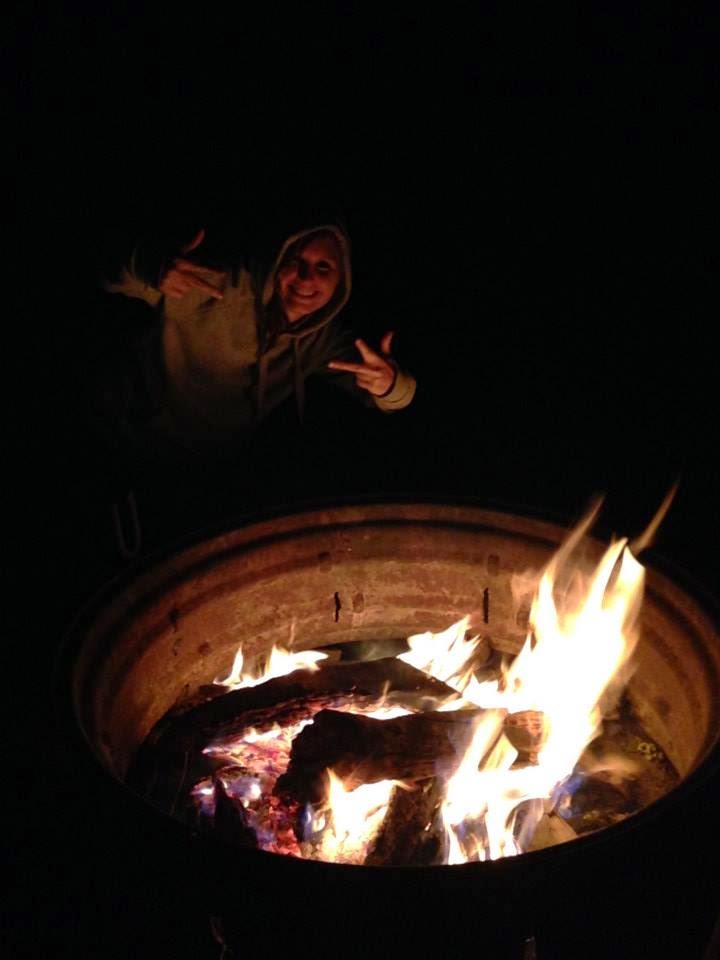 Smoking Goat, on Denmark Street, is a homage to that Kalaharian barbecue. It’s not. I doubt the owners have been to Tsumkwe and they specifically say they’re offering up Thai inspired cuisine.

One thing Smoking Goat and the Tsumkwe T-Bone Emporium have in common is polite, happy, pleasant staff. The guys in Tsumkwe were probably just happy to see customers (we were the only ones dining). The guys at Smoking Goat are clearly just nice people, and they get plenty of customers if the tales of queues on the door are to be believed.

The other thing they have in common is a very limited menu. Smoking Goat has an A5 menu in font size 38 and a chalkboard that adds a couple more options: mainly giant dishes to share with 5 people.

We took the two mains: duck legs and lamb ribs. The starter of fish sauce wings was a nice intro, but after two bites the salty salty salty fish sauce was sapping every dribble of moisture from my mouth. In other words, it was too salty.

The duck and lamb were far better. Sticky delicious meat that you could pick clean from the various bones and shovel down with a spoon of sticky rice and the spicy greens (the name of which escapes me completely).

It’s one of those meals that leaves you feeling satisfied. Nothing novel going on here. Nothing spellbinding. Nothing cutting-edge. No reduction of salmon’s foot, with a garnish of blended Yorkie bar, and a poached egg on top. Just solid meat - solid in the football pundit’s use of the word (it means good, strong, and reliable) - and a full belly to rub afterwards. 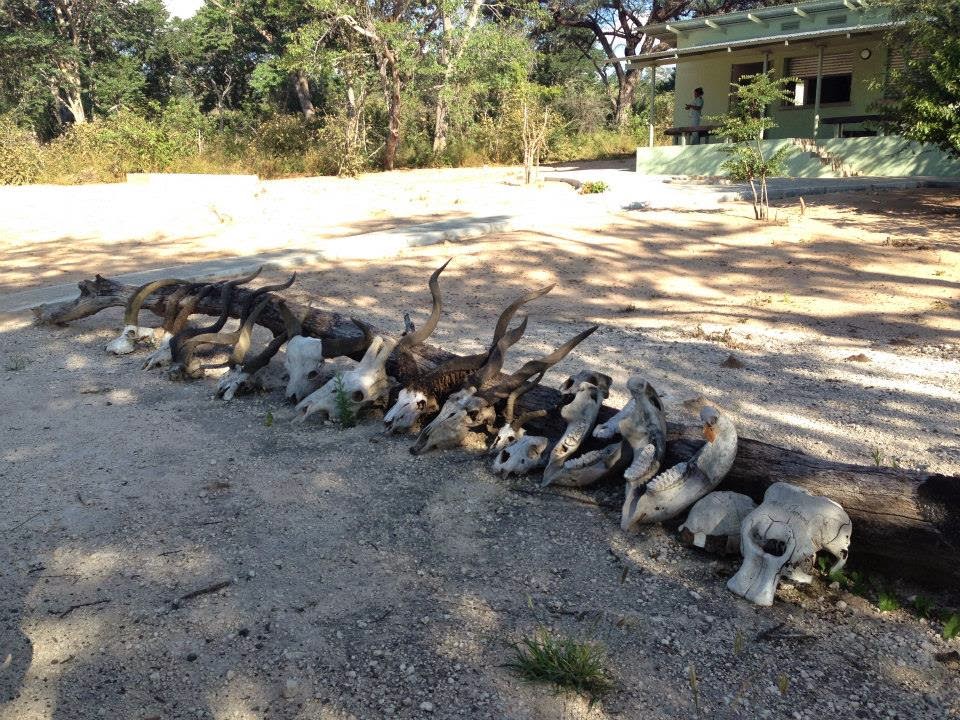 Again, it’s a bit like that meal in Tsumkwe. My introductory waffle, totally and utterly justified.