The decline in the number of pubs hasn't made the business any easier. Pubs don't just compete with each other, but almost any other form of entertainment you can think of. The one pub town, therefore, doesn't give free licence for profit - you still have to work to draw in the punters.

But how hard can it really be? Good beer, food, and service are the three necessary factors for success, and they're not that difficult to get right. Nail these three and the growth in your reputation is going to bring in customers.

The Pig and Abbot - in the brilliantly named Abington Piggots - is a great example of a pub run well. Nominated for a number of awards and a stalwart of The Good Pub Guide, I drove five miles, past two other pubs, for lamb pie, a log fire, and a pint of Nelson's Revenge (4.5%) from Woodfordes Brewery.

I'm certain they could still make improvements - trimming down the lengthy menu for a start - however, the locals seem to love it and the cars outside suggest that I'm not the only one commuting for my dinner. 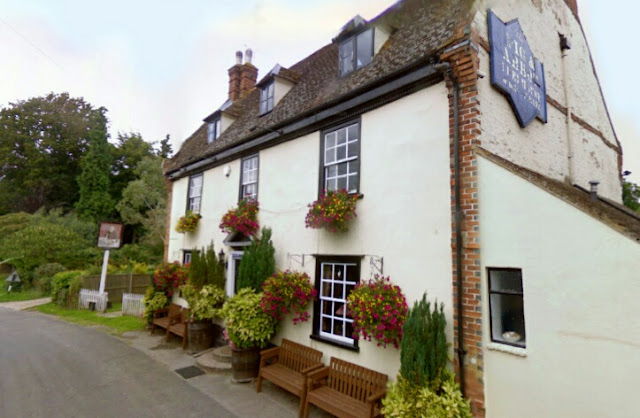