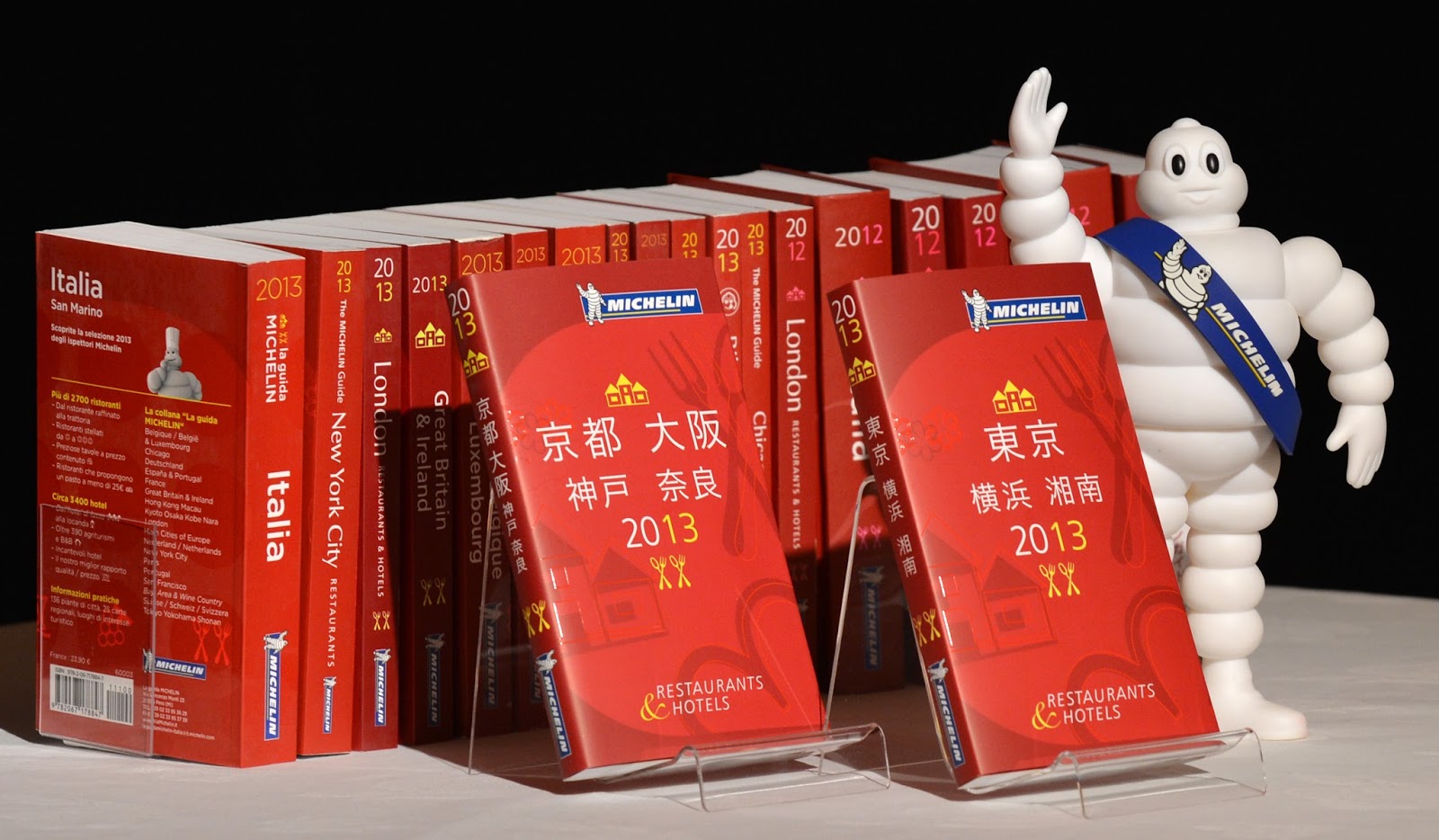 What a contradiction of a title. Cheap eats and Michelin starred rarely, if ever, go together; especially if the latter has the number 3 slapped in front of it.

Visiting a restaurant with a single star a couple of months' back, I was told that they offered a two-course lunch for £19. Add in a drink and a tip and you're on for a £25 Michelin starred lunch. That's bang for your buck!

That conversation had me thinking (Buzzfeed style), where else that holds those famous stars could you eat cheaply?

Again, that's relatively cheaply, before you get too excited. Unless you're some high-flying City type, you're not going to be eating at any of these places for less than your hourly wage.

However, you'll be surprised at how cheaply you can eat at some of the best places in London. Save up the cash from a couple of Byron visits and you're well on your way to dining at the very best of the best of the best.

So, here we go: the best deals a little research could find at three Michelin starred restaurants in London... 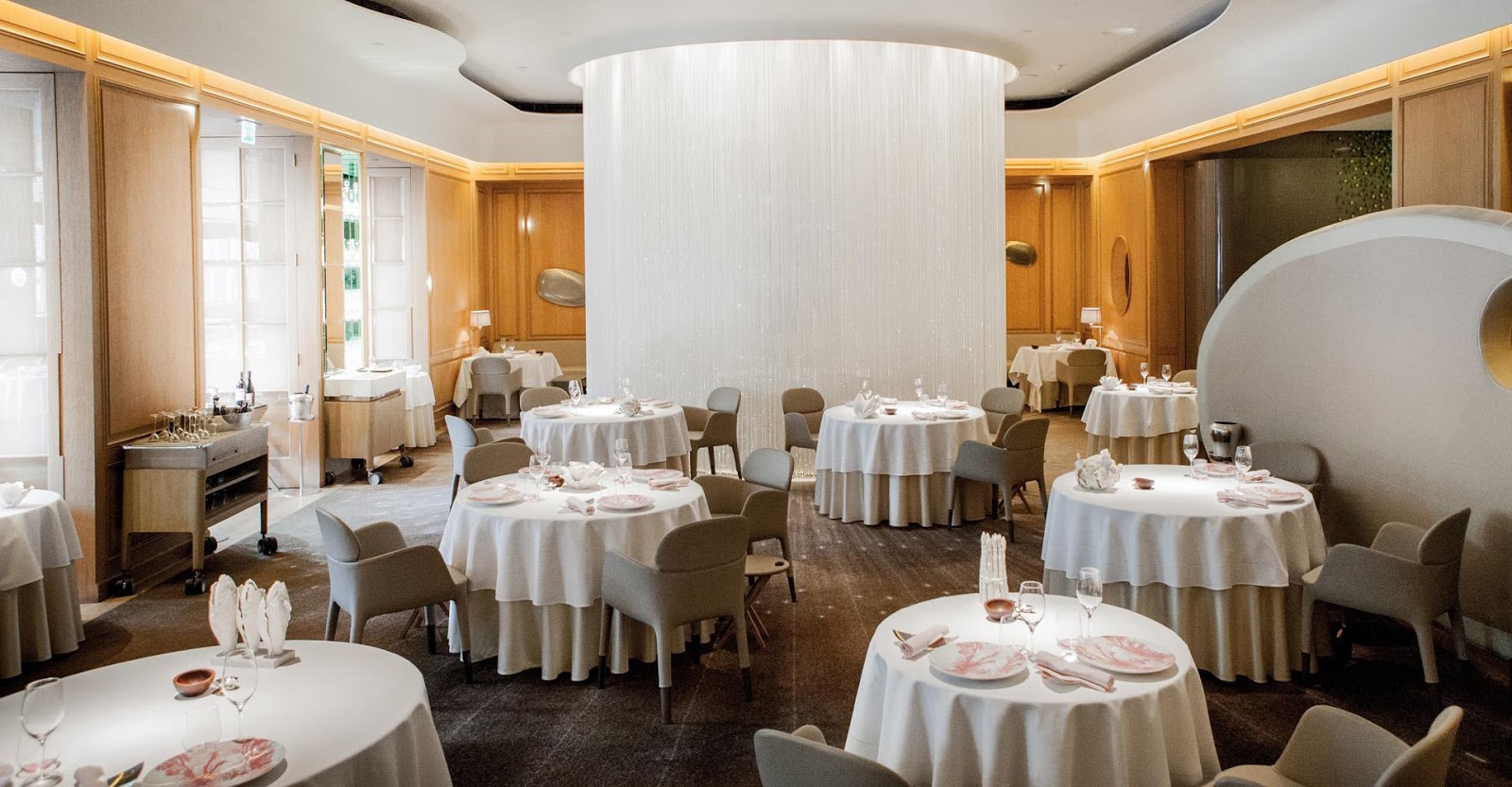 Okay, £60 ain't cheap, but read the small print: it includes two glasses of wine, half a bottle of sparkling water, and tea or coffee. It's a full feast, for £60. A full three Michelin starred feast, for £60! I've paid more than that for a meal (granted, not lunch) and been very disappointed. Surely, here that would be impossible.

Me, I'm going for the pot of snails, the cod, and the hazelnut eclair. Just to note, they only offer this up Tuesday - Thursday, but just chalk it up as a dentist appointment with the office and ask for a mint at the end. 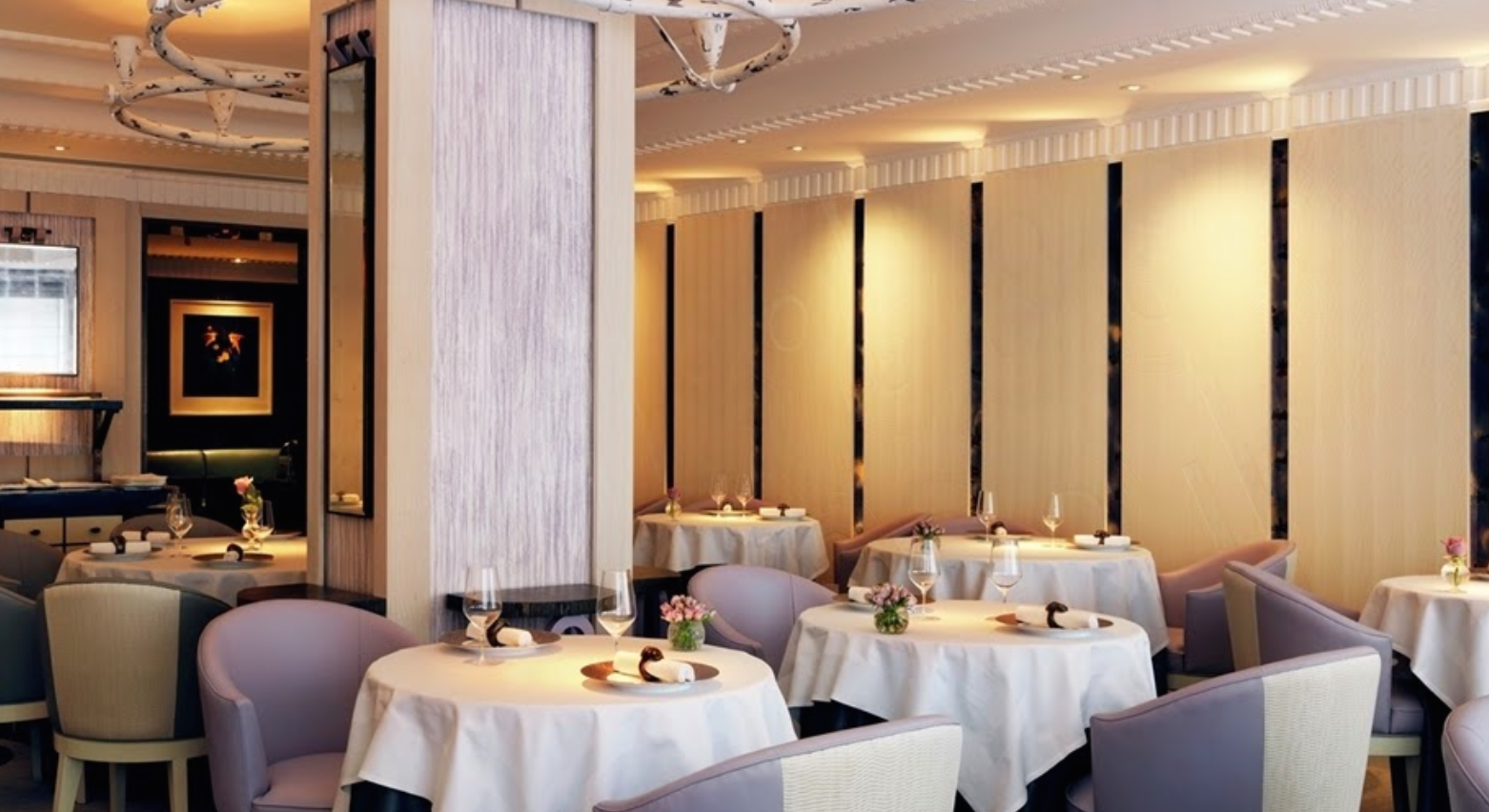 I forgot this guy still cooks to be honest. Most of the time I see him shouting on TV at people who can't cook - and how! We're back here for a lunch sitting - well, what did you expect? There never going to be a cheap option for Saturday dinner.

£65 now, so up by a fiver. No wine, no water, no coffee. Come on Gordon! Alain's looking the better option to replace my three visits to Byron now. That said, there are more words on his menu, so logically it must be better. Smoked mackerel and charred fennel is tempting, while I'm a sucker for rabbit and the strawberry and custard tart sounds sweet and summer-like.

Now, I wonder if he'll remember that time I served him up a beef stroganoff in Manchester? 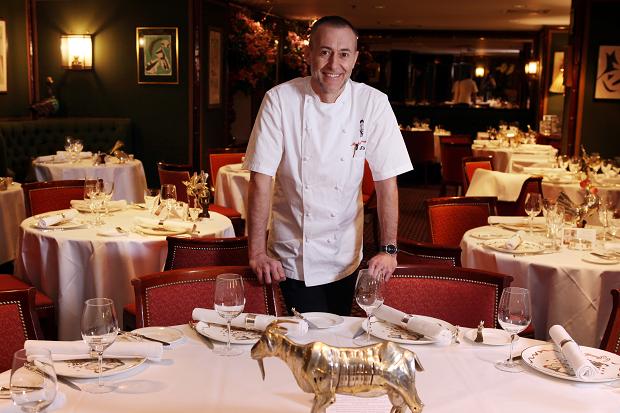 So these guys no longer have three stars. Sue me. It's my blog and I'll include Burger King on here if I like.

What do you have for us Michel? A very specifically priced menu, that's what. At £54.80 this is the cheapest of the three, but we are losing a star here, yet gaining back the wine, water, and coffee - in your face Ramsay!

The biggest problem for me is that everything's in French - le grille?! What the hell is that?! I'm going for the pork, followed by de boeuf. It's French, so meat-tastic! Shame about that pudding board though: ice-cream, cheese, or sorbet? Whatever, I'll just take a glass of milk...from that cow.

Up Next: Two Michelin starred restaurants in London.