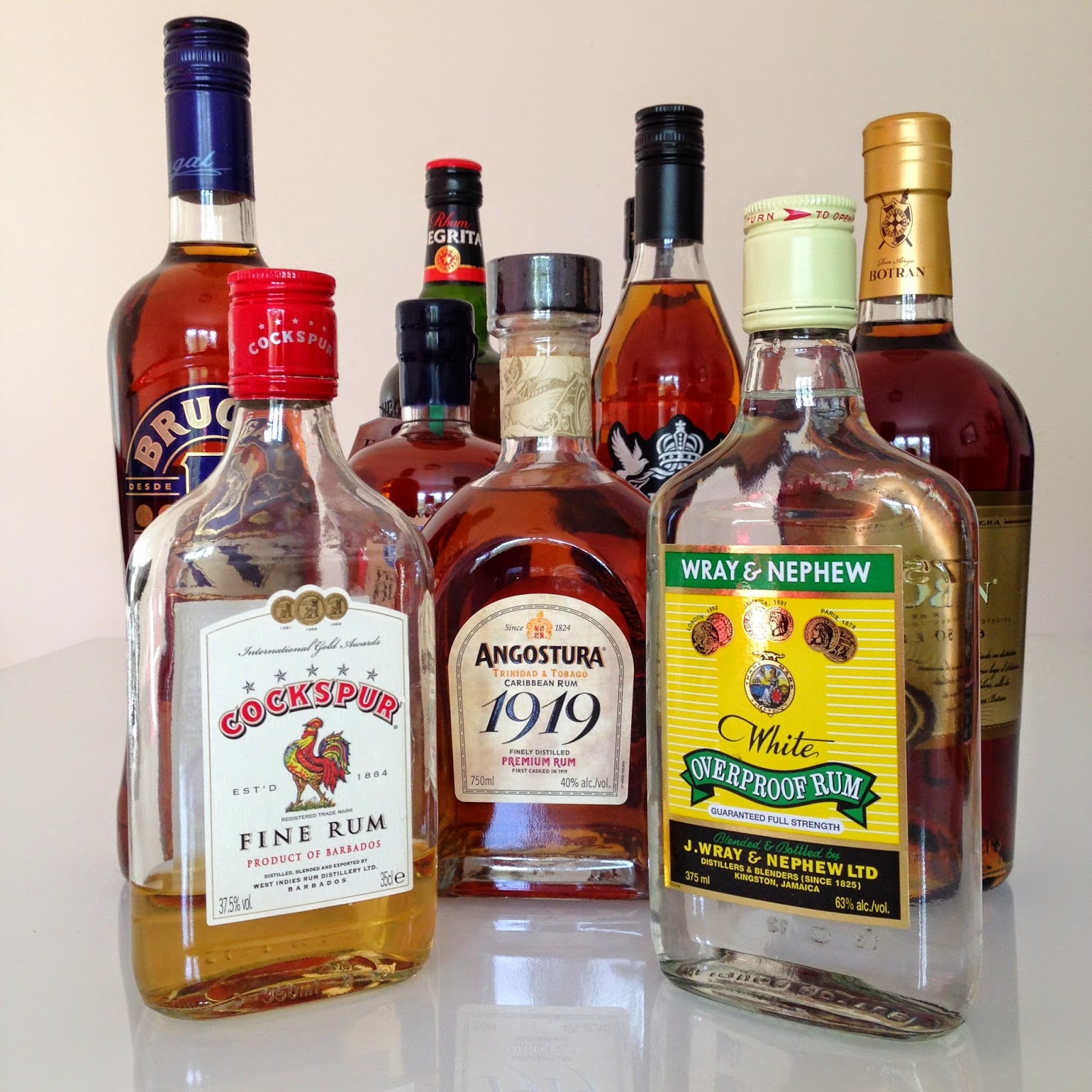 
Once upon a time, I drank my first beer. It was bitter, fizzy, dry, and disgusting. My tongue wanted to leap from my mouth and run away. It probably didn't help that it was a warm Guinness, but then I didn't really know what I was doing when I bought it. Over time, through a combination of persistence and peer pressure, I grew to like the stuff.

The same process happened with wine, albeit a few years later. Spirits, on the other hand, have for a long time been reserved purely as a tool to attain a certain level of inebriation. Sharp, revoltingly strong, paint stripper-like drinks, that I would water-down and sweeten-up with a mixer, never considering to drink neat, unless dared to do so.

One day, everybody grows up - to some extents anyway. As with beer and wine, the taste for spirits became more refined. Consumption shifted from quantity to quality, an exploration of flavour, and an exercise in discovering novel and original tastes, as well as seeking that all important personal preference. 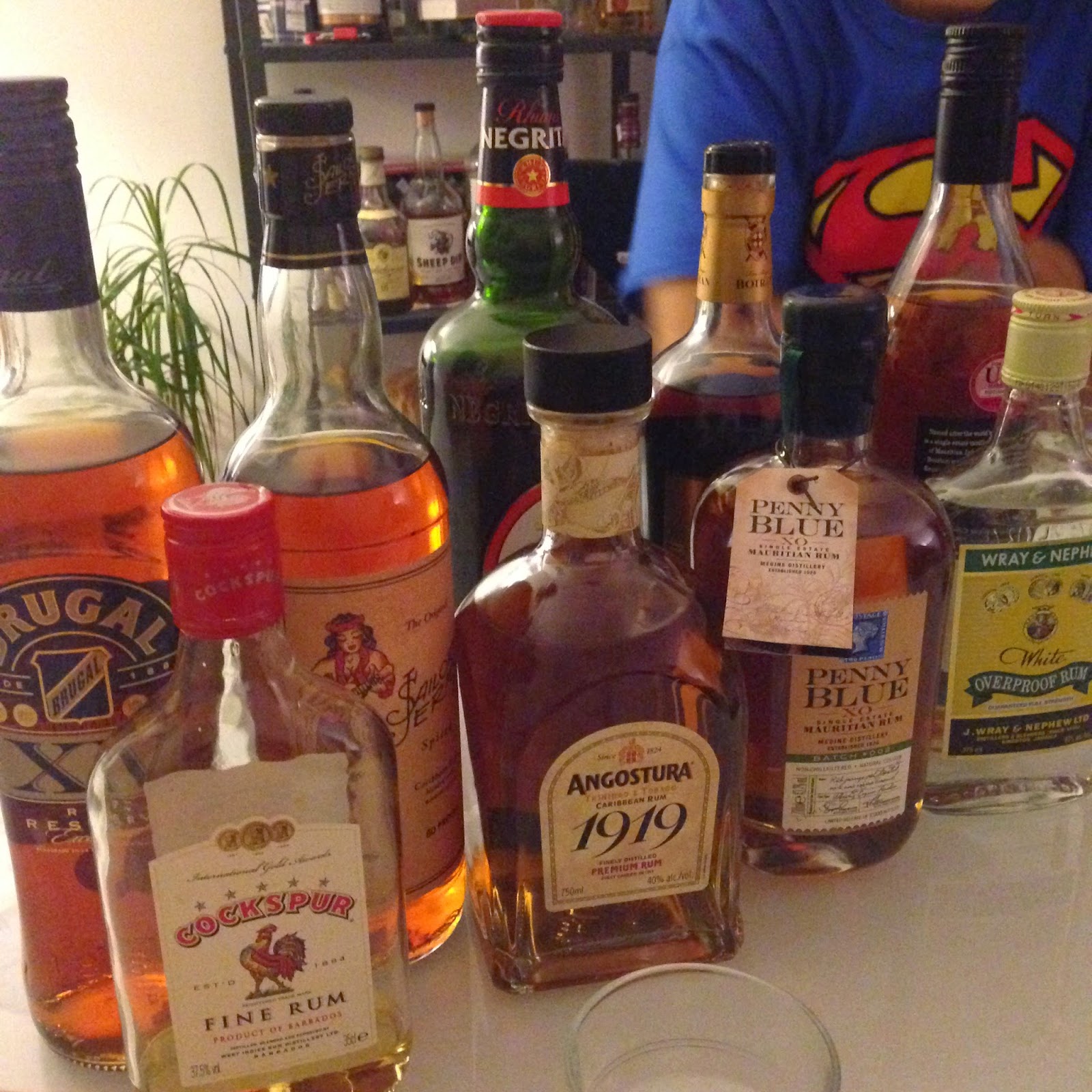 It's a fun 'game' to play. Again, as with beer and wine, a single spirit category holds a huge range of tastes and flavours, dependent on the ingredients, process, location, storage, and a wealth of other factors in between. To dismiss one type of spirit, is similar to dismissing an entire grape variety or an entire country's viniculture. Slightly shortsighted, unless you've managed to sample everything they can produce.

I've been lucky in recent months to be treated to professional tastings of cognac, whisky, and tequila. With a growing collection of bottles at home and a growing list of friends in the industry, I thought a similar experience might be fun at home - this time, with rum. 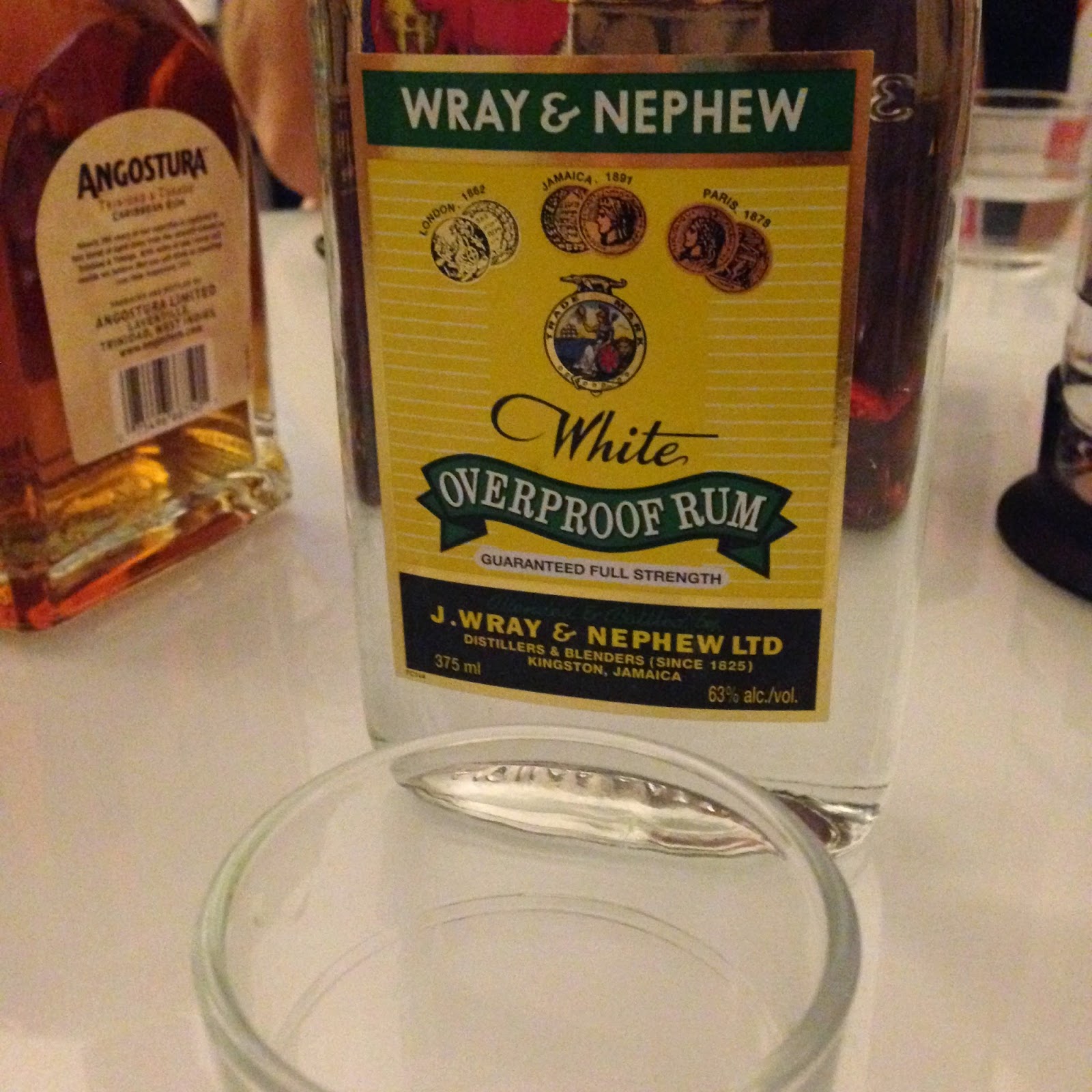 Armed with 9 bottles of the Caribbean's (and Central American's) finest, and having eaten jerk chicken fresh from the pressure cooker, five friends and I embarked on a short tasting to discover which brand of rum most appealed.

Sailor Jerry
(Caribbean blend)
A supermarket shelf staple, we found Sailor Jerry soft and sweet, with a strong dose of vanilla, alongside hints of caramel and cinnamon. 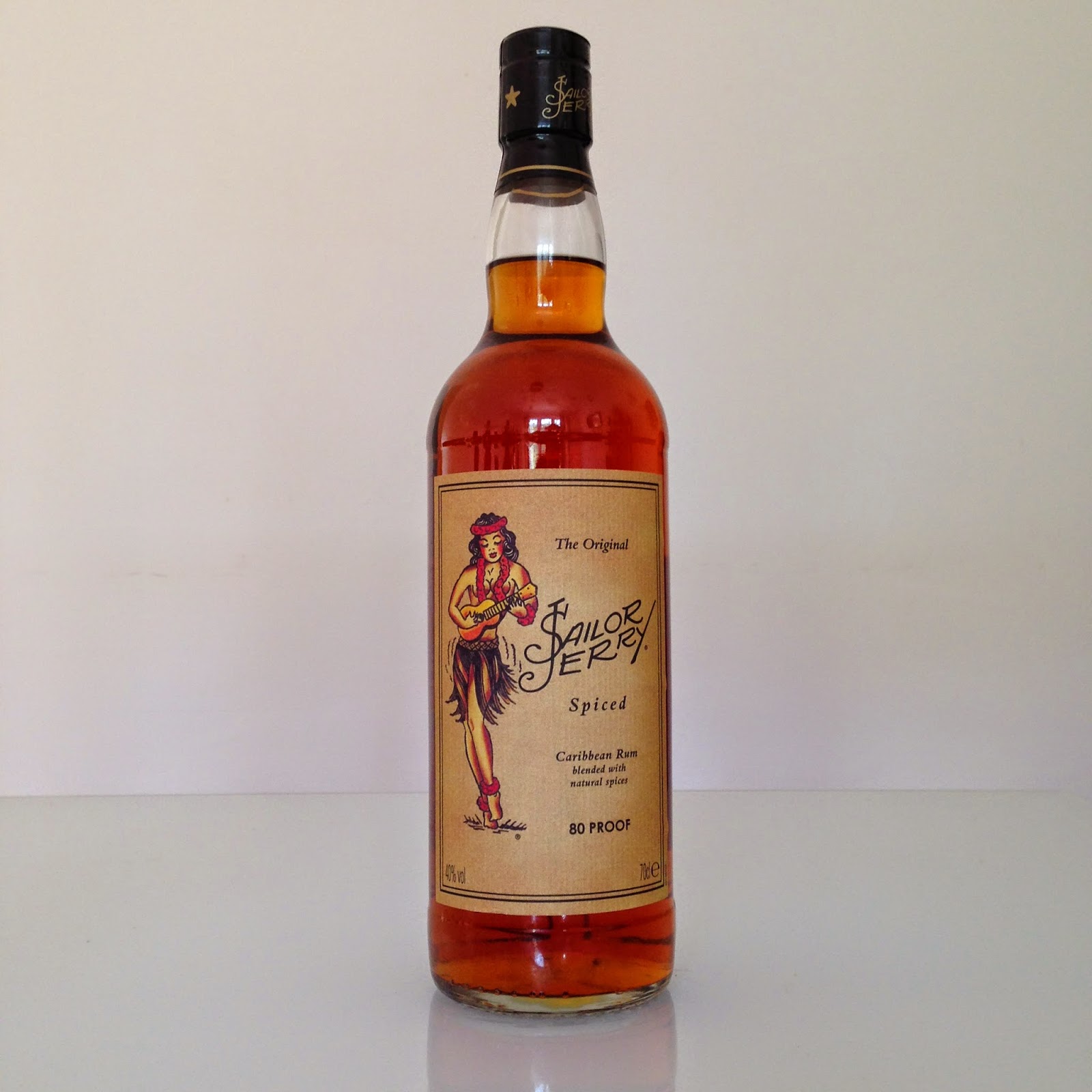 Cockspur
(Barbados)
Possibly the cheapest rum of the evening, there was a distinct smokiness to Cockspur, which produced a whisky-like taste with a particularly oak-like flavour. An aroma of banana floated around the edge of the glass too, apparently. 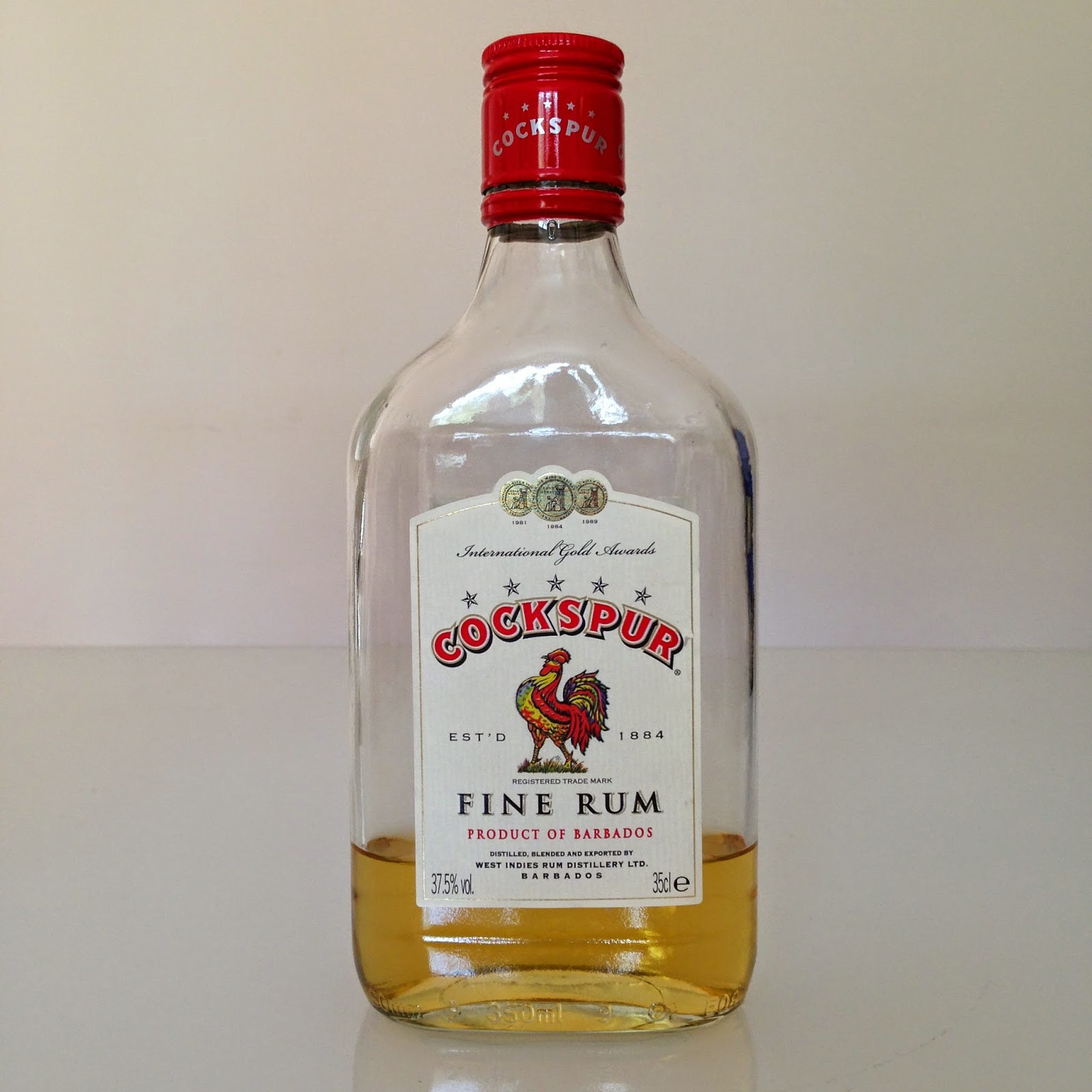 Negrita
(Caribbean blend)
Another of the cheaper rums, Negrita was a firm reminder of Christmas. Fruit was the overwhelming flavour and although a harsh drink, there was a call that the taste of this rum suffered from dilution. 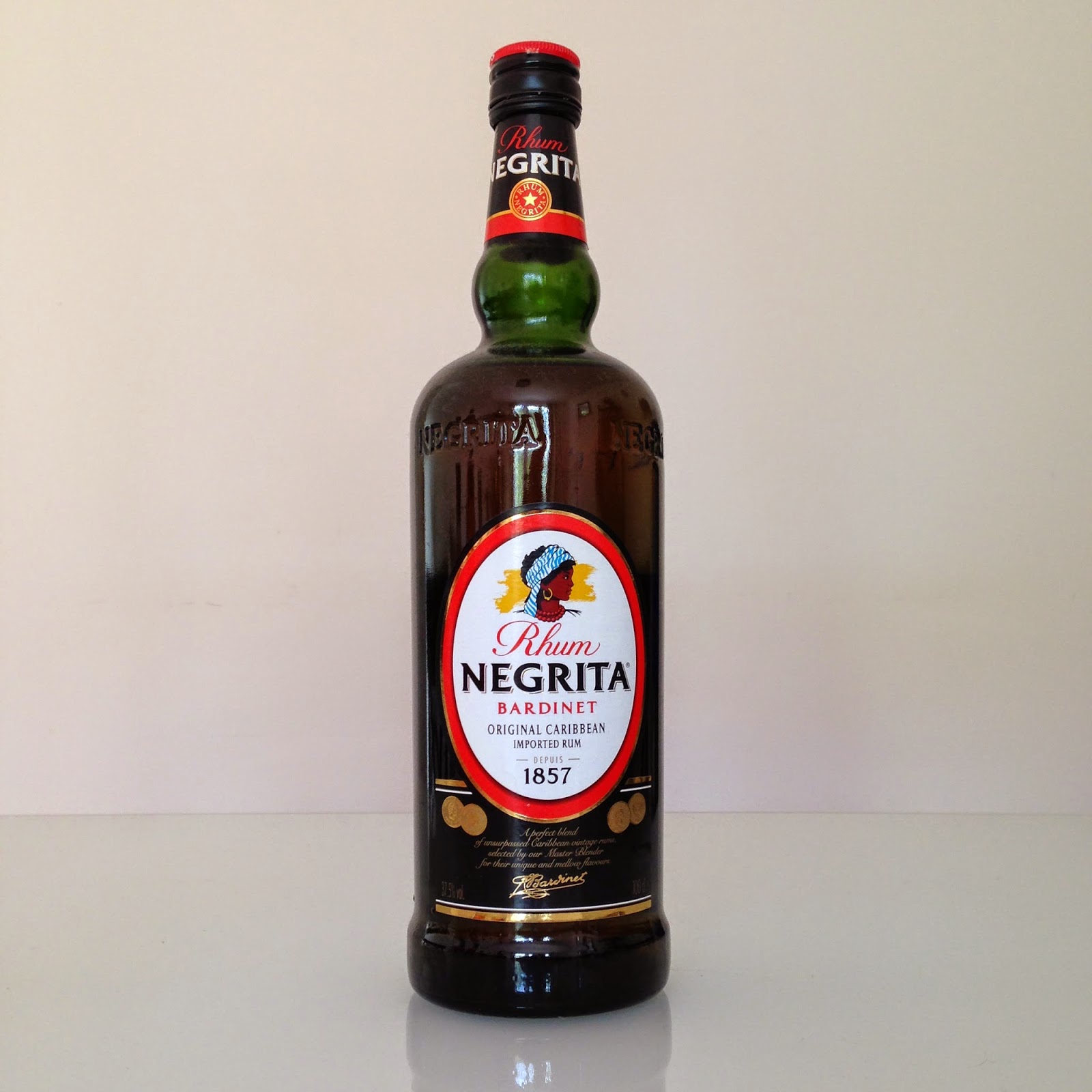 Penny Blue
(Mauritius)
One of the more expensive bottles, this was one of the most popular. A drink of complex flavours, it was also seen as a clean, pure, and 'stripped down' rum. There was a definite candy floss hint here and a sherry-like taste. 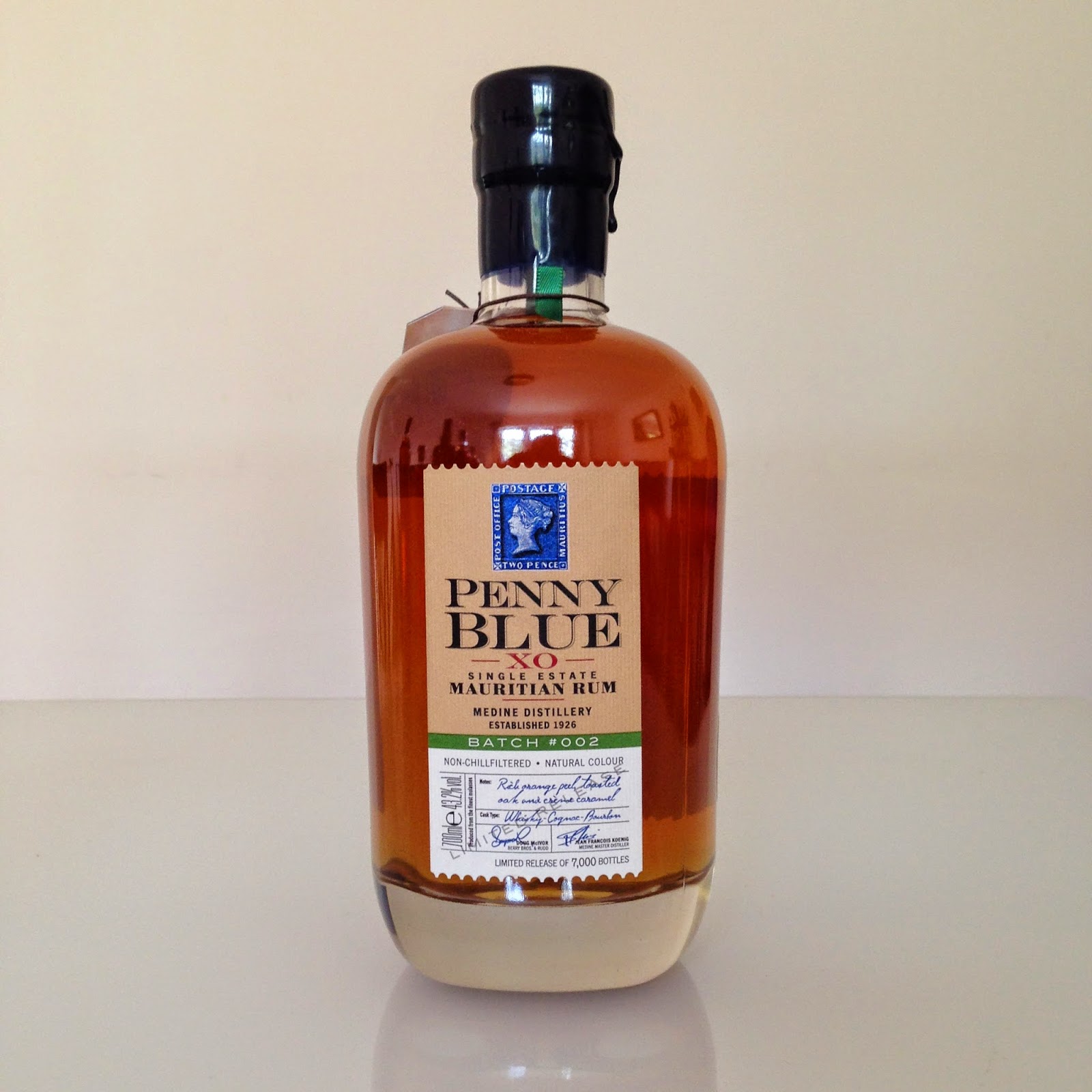 Wray and Nephew
(Jamaica)
The only white rum in the tasting, at 63% Wray and Nephew was the strongest drink of the evening. There was a real fire in this rum, with a hot, citrus like flavour, and a smell of chargrilled bananas. The kick on the throat had this rum noted as one best softened with lime and sugar in a cocktail. 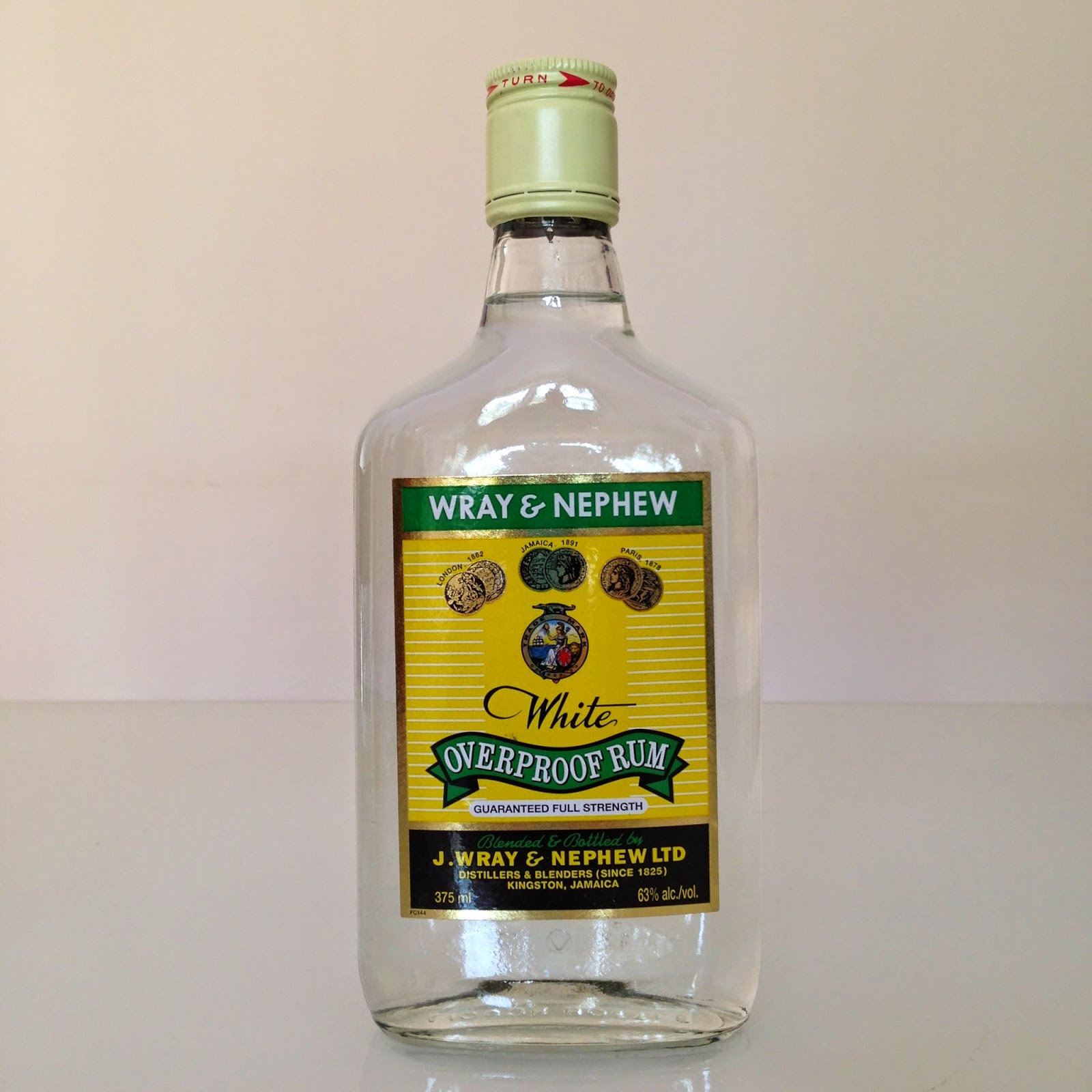 Angostura 1919
(Trinidad and Tobago)
Another of the more expensive rums and also one of the most popular. Angostura 1919 was soft and smooth, with a herby, almost grass like aftertaste. Medicinal, was one description. 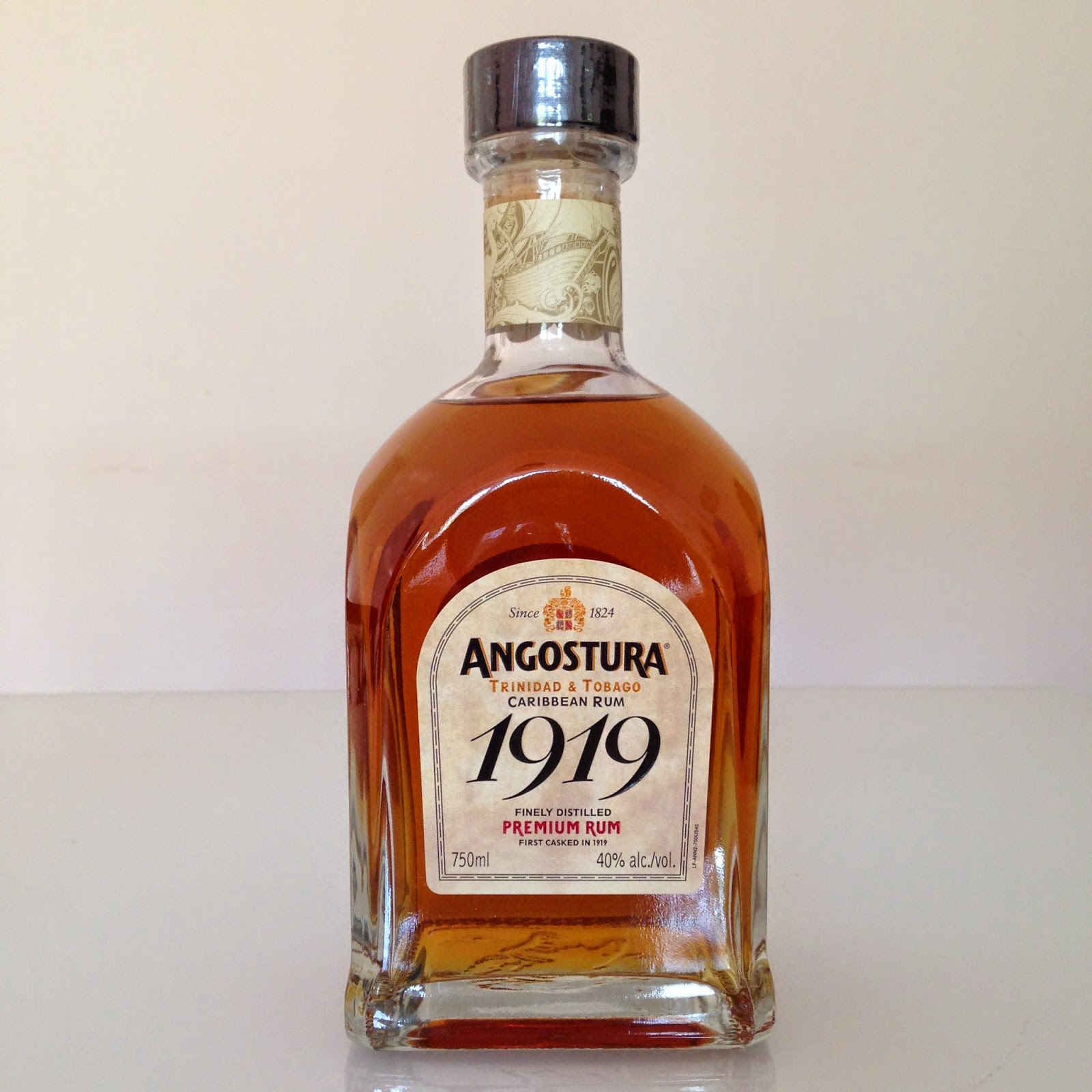 Brugal
(Guatemala)
This rum packed a punch on the throat - a real sting. The flavours of Brugal, again, gave a wooden, whisky-like taste, with some toffee hints and a certain smoothness across the tongue. 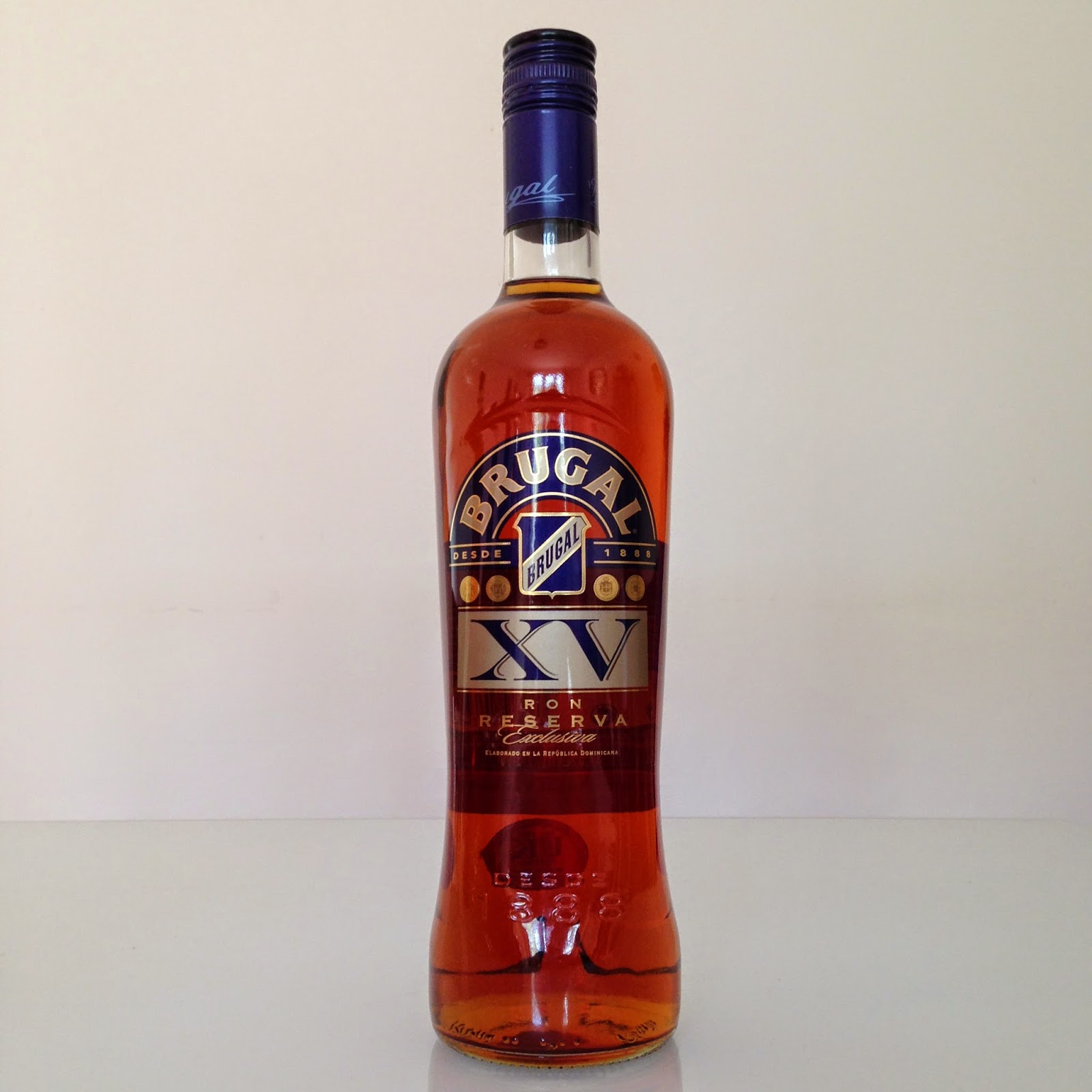 Pink Pigeon
(Mauritius)
A cheaper sister of the Penny Blue, Pink Pigeon was also a popular rum. Spiced with vanilla, the extract was there to smell and to taste. Grapes came through in the initial tasting, with orange and white chocolate to follow. Incredibly drinkable, was one description. 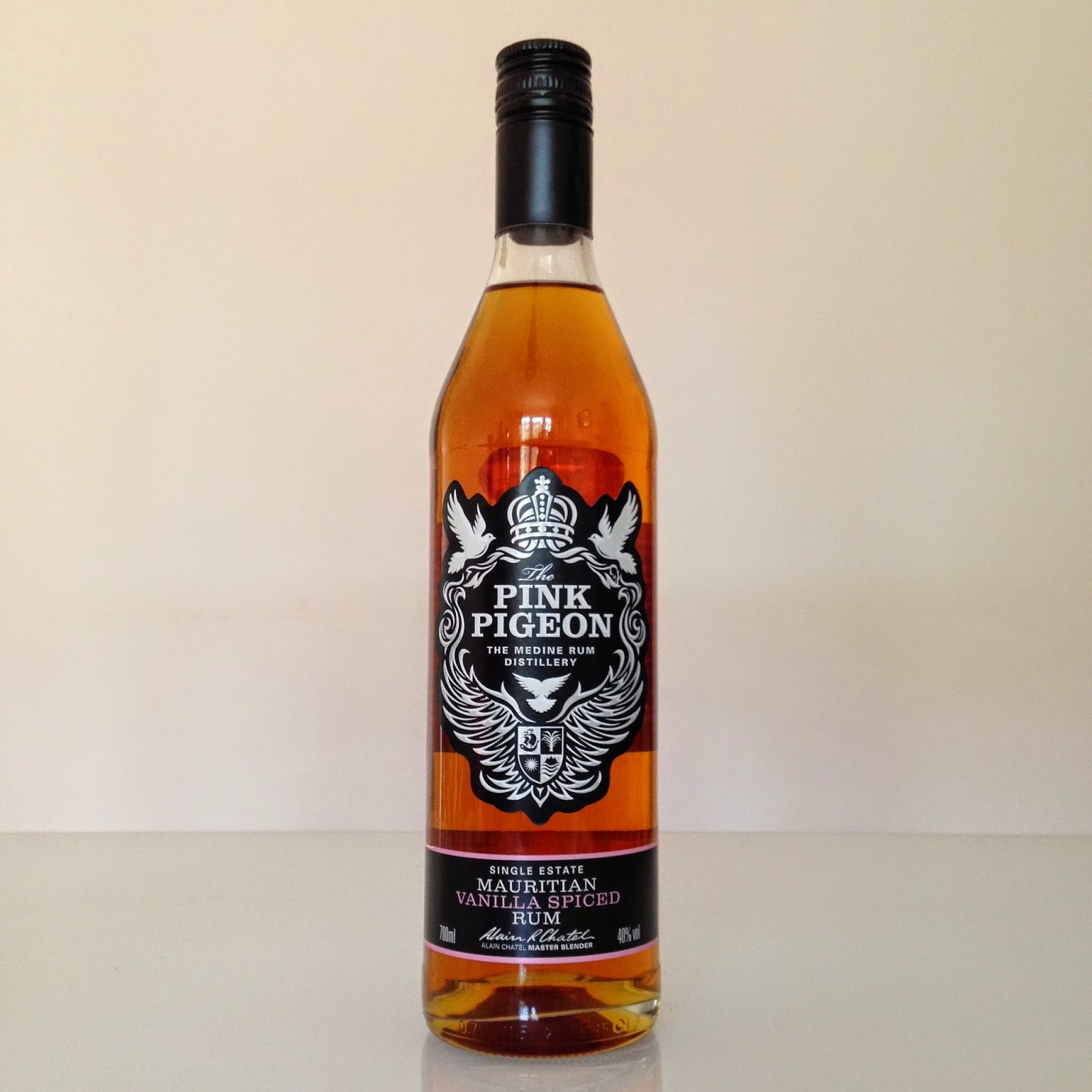 Botran
(Dominican Republic)
Botran was seen as a very different rum. It had a strong fresh taste, with a clear bite of alcohol. It lacked the sugar like flavours of most of the other rums, but still had a sweetness on the throat, once it passed over the tongue. 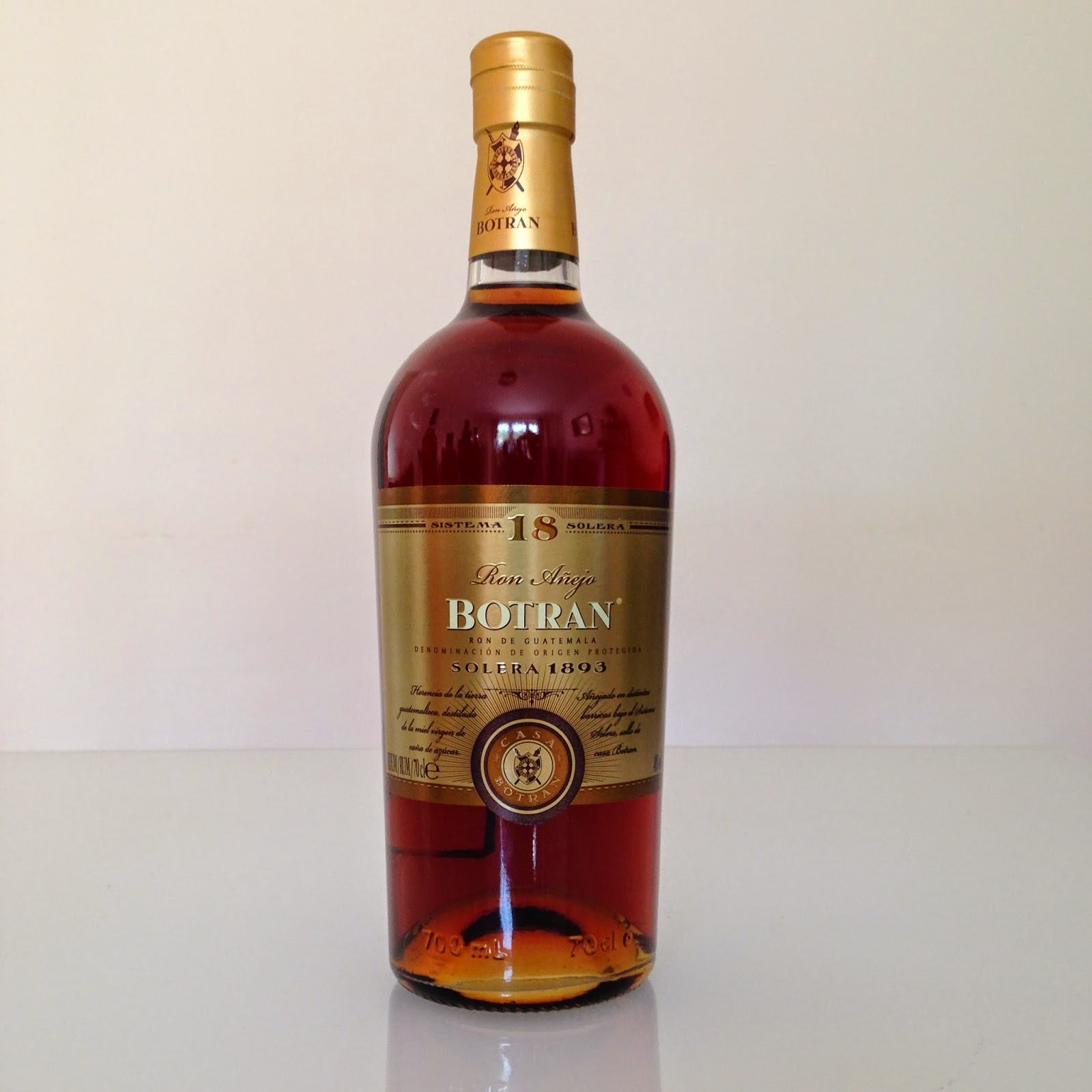 Nine rums tasted, noted, and (many) tried again. By midnight, the table was sticky with rum, sugar, and lime. The one pound investment in John Lewis tumblers, well worth it. I'd like to think that we all came away with a better understanding of the types of rum available behind the bar. Of course, this is only a scratch on the surface of a huge industry. I'd like to try some more, maybe take the tasting numbers up to twenty, thirty, and possibly beyond. For now, I'll just crack on with another glass of Penny Blue.